Rajeev Kumar, Finance Secretary-cum-Secretary, Department of Financial Services says there is no chances of retrenchment and that the merger of the bank employees will in fact benefit the employees 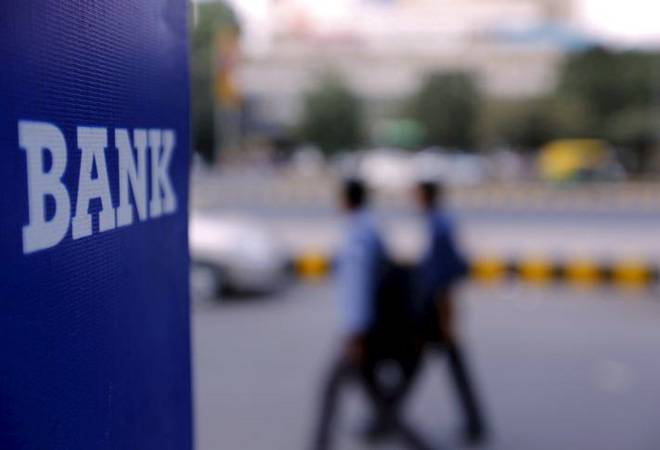 PSB banks merger: "We will ensure that there is no harm to any employee at any stage," says Rajeev Kumar.

The government on Friday announced multiple bank mergers, but assured that the employees of the banks would all be absorbed. Speaking at a press briefing, Finance Secretary Rajeev Kumar said there were no chances of retrenchment and that the merger of the bank employees would in fact benefit the employees.

"We will ensure that there is no harm to any employee at any stage," Kumar said. Of the total 27 public sector banks, the banks that will be amalgamated include Punjab National Bank with Oriental Bank and United  Bank; Canara Bank with Syndicate Bank; Union Bank, Andhra Bank and Corporation Bank; and Indian Bank and Allahabad Bank.

In April, the government had merged state-owned Bank of Baroda with Dena and Vijaya Bank. Although no employee was retrenched during the merger, employees of these state-owned banks had held several protests against the amalgamation. Today's surprise announcement regarding the merger of these 10 PSBs could see employees protesting against the decision.

Besides the merger announcements, Finance Minister Nirmala Sitharaman said the government was planning no more banks mergers after the current announcement. The FM said the earlier bank mergers had resulted in rapid growth, high profit and valuation gains. She said the merger of PNB with OBC and United Bank will make it the second-largest PSB with Rs 18 lakh crore business and second-largest branch network in India.