The state-owned bank has raised Rs 3,788.04 crore from QIP in December after which the government's stake in it dropped from 85.59 per cent to 76.87 per cent 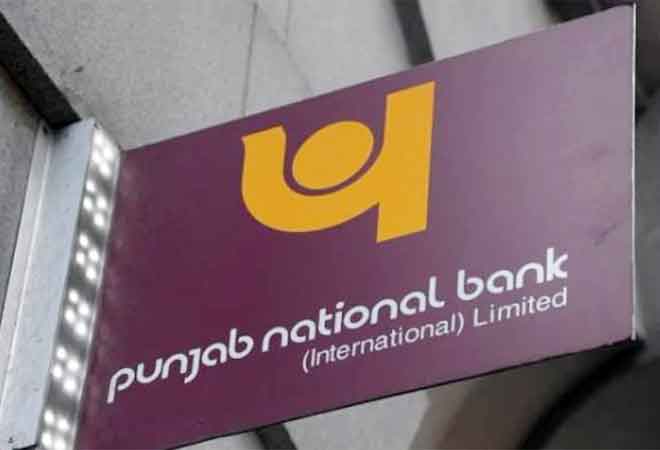 PNB had taken permission to raise Rs 14,000 crore through a mix of debt and equity

Punjab National Bank (PNB) on Saturday, February 6, said it is planning to raise Rs 3,200 crore from share sale during the current quarter to widen its capital base.

The state-owned bank has raised Rs 3,788.04 crore from QIP (qualified institutional placement) in December after which the government's stake in it dropped from 85.59 per cent to 76.87 per cent.

Also Read: ATM withdrawal rule changes from today for PNB customers: All you need to know

"We have already taken Rs 4,000 crore from Tier-II and Rs 3,788 crore we have taken through QIP as at the end of December. In the month of January, we have also taken AT-1 of another Rs 500 crore. So, I am very confident that remaining Rs 2,500 crore of under Additional Tier-1 bonds will be garnered from the market before March 31," PNB Managing Director S S Mallikarjuna Rao said.

Talking to the media after the bank's Q3 result was announced, he said, "We are also actively looking at going for the QIP again with respect to the remaining Rs 3,200 crore to be acquired from the market at an appropriate time...it could be in this fiscal also."

However, Rao said, the current level of capital adequacy ratio is sufficient to take care of not only the requirement in the month of March 2021 but also during the next financial year.

Besides, he said, the bank has sold some of its non-core assets, including the sale of its holding in UTI Mutual Fund.

Going forward, Rao stated, the bank expects to mobilise Rs 500 crore from the sale of real assets by June 2021.

PNB on Friday reported a standalone net profit of Rs 506.03 crore for the December quarter on the back of a reduction in bad assets.

On the outlook, Rao said the bank expects to close the current financial year with an annual profit of Rs 2,000 crore.