Improving fraud risk management and deepening digital payments were some of the other key issues discussed in the pre-policy meeting on Friday. 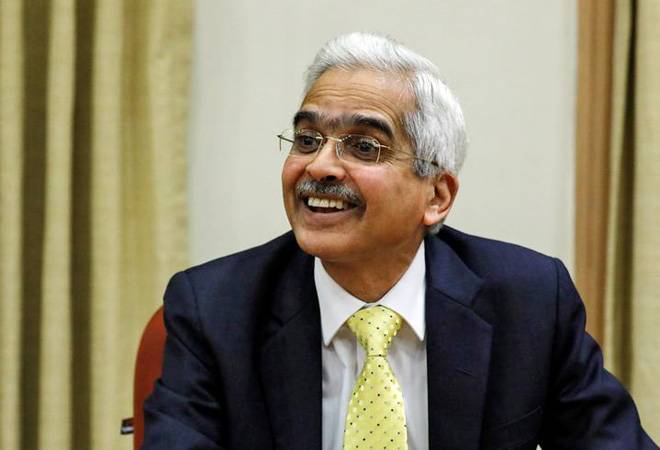 Reserve Bank of India Governor Shaktikanta Das asked state-owned banks to follow the new framework for resolution of stressed assets as well as to speed up the recovery process on Friday. He also addressed other issues in a pre-policy meeting held on July 19. The RBI said in a statement that the governor gave impetus to the resolution of stressed assets facilitated by the revised framework for resolution in a meeting with the CEOs of public sector banks and the Chief Executive of Indian Banks Association (IBA).

According to the new norms announced by the RBI on June 7, lenders will now have to enter into an Inter-creditor Agreement within a month of default, following which the consortium will meet a deadline of 180 days to implement the resolution plan.

In a statement the RBI said that the "Governor acknowledged discernible improvements in the banking sector while underscoring that several challenges still remain to be addressed, particularly with regard to the stressed asset resolution and credit flows to needy sectors."

The Governor also pointed out that the level of transmission of monetary policy rates was "less than desired". The chiefs of state-owned banks and the Governor also discussed ways to improve recovery efforts.

Improving fraud risk management and deepening digital payments were some of the other key issues discussed. The prompt to improve fraud risk management comes after yet another scam surfaced after Punjab National Bank and Allahabad Bank reported fraud of around Rs 5,000 crore by Bhushan Power and Steel. As for deepening of digital payments, the Governor has asked banks to identify one district in each state to make it fully digitally-enabled in a year in collaboration with all stakeholders, including SLBCs, state governments, and regional offices of RBI.

The customary pre-policy meet was attended by the top executives of around 20 lenders including State Bank of India, Bank of Baroda and Bank of India. The Monetary Policy Committee is scheduled to meet on August 5-7 to review interest rates.