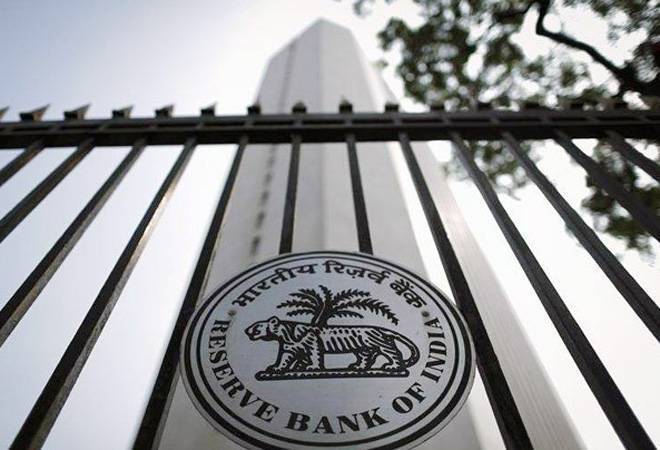 The Reserve Bank remained a net buyer of the US dollar for the third consecutive month in February, when it bought $ 825 million from the spot market, according to the data from the central bank.

In the reporting month, the central bank bought $ 2.086 billion and sold $ 1.261 billion in the spot market as the rupee was under pressure.

The central bank had turned net buyer of dollar for the first time in fiscal 2019 in December 2018 buying $607million.

In the forward dollar market, the outstanding forward sales at February end was $ 4.372 billion, compared to a sale of $ 3.032 billion in January, according to the RBI data.