Assuaging concerns of depositors facing hardships due to restrictions on withdrawal of funds from the scam-hit bank, CM Devendra Fadnavis said that money of account-holders would remain safe 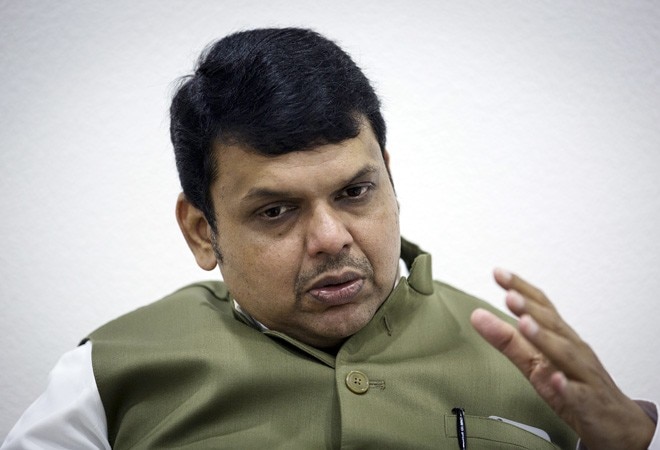 Assuaging concerns of depositors facing hardships due to restrictions on withdrawal of funds from the scam-hit bank, the chief minister said that money of account-holders would remain safe.

The alleged scam to the tune of Rs 4,355 crore scam at the bank is attributed to loans given to realty firm HDIL, which were allegedly hidden from regulators' scrutiny, turning non-performing assets.

"Unfortunately, a revival package for PMC Bank is not in jurisdiction of the state government, but with the RBI.

But, the state government can facilitate merger of the bank with other bank. I have already spoken to the Prime Minister and the Finance Minister on this issue. I will again peruse the matter after polls," Fadnavis said in an interaction with selct journalists as the campaign for the October 21 polls winds up at 6 pm on Saturday.

When asked about the steps taken by the BJP-Shiv Sena government in the bank scam, Fadnavis said accused have been arrested and their assets seized.

"Depending on the provisions of the Depositors Act the state or the Central government can auction the assets (of the accused) and pay depositors," he said, adding that the process may take time.

Investigators have so far arrested five persons, including promoters of HDIL and top executives of the bank, in connection with the alleged scam.

The depositors of the bank have been holding protests demanding release of their money, as the RBI has imposed restrictions on withdrawal of funds from their accounts.

After an alleged Rs 4,355 crore scam came to light at the bank, the apex bank initially capped withdrawals at Rs 1,000 in view of liquidity crisis, and later hiked it to Rs 40,000.

"However, the number of deposits (in the bank) holding funds less than Rs 1 lakh is more. The problem is with housing societies, religious institutions and individuals who have higher deposits. I will pursue the matter after the polling ends. Even though the issue is under RBI jurisdiction, I will pursue with the Centre to see that depositors money returned to them through whatever power at their disposal under law," Fadnavis said.

The chief minister admitted that the model code of conduct restricted the government from playing a more "proactive" role in the PMC Bank case.

"Due to the poll code in place there are some restrictions," he added.