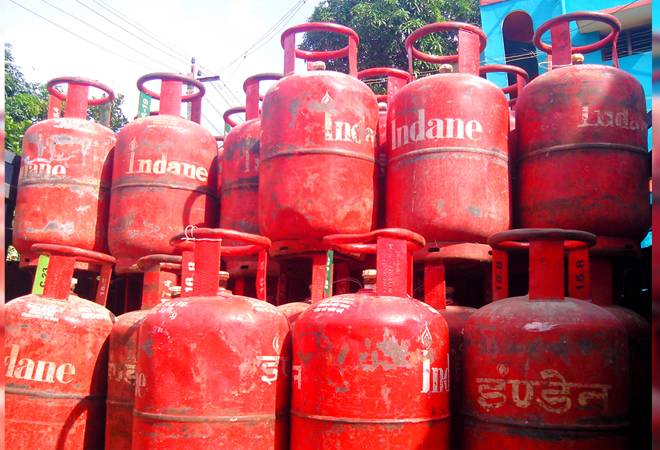 Natural gas price was last cut by 12.5 per cent on October 1

Natural gas prices in India are likely to be cut by a steep 25 per cent beginning April, in line with the slump in global rates, sources said.

The price of most of the natural gas produced by state-owned ONGC and Oil India Ltd, which account for the bulk of India's existing gas output, is likely to be cut to around USD 2.5 per million British thermal unit for the six-month period beginning April 1, from USD 3.23 as of now.

This will be the second reduction in six months and will reduce rates to the lowest in two-and-half-years.

Sources said the price of gas produced from difficult fields too is likely to be cut to USD 5.50 from USD 8.43 per mmBtu now.

Prices of natural gas, which is used to produce fertiliser and generate electricity and is also converted into CNG for use in automobiles as fuel and cooking gas for households, are set every six months -- on April 1 and October 1 each year.

The rates, besides dictating the price of urea, electricity and CNG, also decide the revenue of gas producers such as Oil and Natural Gas Corp (ONGC).

Sources said the reduction would impact revenues of India's biggest producer ONGC as well as Reliance Industries and its partner BP plc which plan to start gas production from their 'second-wave' of discoveries in eastern offshore KG-D6 block from mid-2020.

The cut in price will lower the earnings of producers like ONGC but will also lead to a reduction in the price of CNG, which uses natural gas as input.

It would also lead to lower cost of natural gas piped to households (PNG) for cooking purposes as well as of feedstock cost for the manufacturing of fertilisers and petrochemicals.

ONGC's revenue and earnings from the gas business will fall by around Rs 3,000 crore because of the price cut, sources said.

Gas prices in India are determined by taking a volume-weighted annual average of the prices prevailing in Henry Hub (US), National Balancing Point (UK), Alberta (Canada) and Russia with a lag of one-quarter.

ONGC is India's largest integrated oil and gas company, accounting for 75 per cent of crude oil and natural gas production by volume, and 17 per cent of domestic refining capacity.

The cost of production of urea changes by around Rs 1,600-1,800 per tonne for every USD 1 per mmBtu change. The price cut would thus reduce the subsidy outgo for the government by Rs 800 crore in the first half of FY21, they added.