Vedanta Limited--a diversified natural resources company--informed the exchanges on Wednesday that it has made an oil discovery in Krishna-Godavari Basin located in Andhra Pradesh. 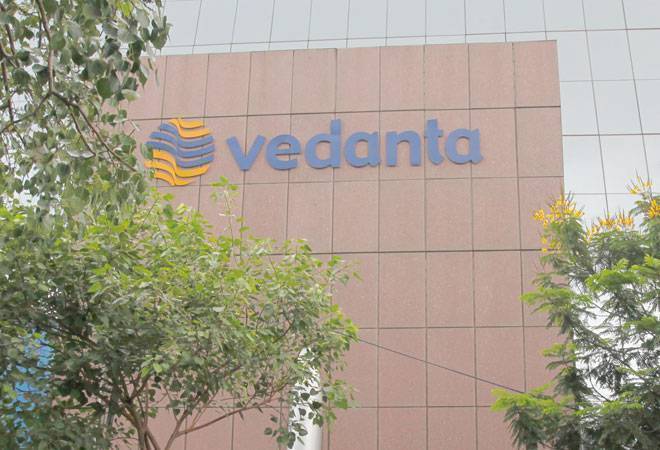 Vedanta Ltd. holds 100 per cent participating interest in the block.

Vedanta Limited--a diversified natural resources company--informed the exchanges on Wednesday that it has made an oil discovery in Krishna-Godavari Basin located in Andhra Pradesh.

"Vedanta Limited has notified the Management Committee, Directorate General of Hydrocarbons and Ministry of Petroleum and Natural Gas on March 27, 2019 of an Oil Discovery in the second exploratory well H2, located in the block KG-OSN-2009/3, Krishna-Godavari Basin, East Coast of India." company said in a statement.

Vedanta Ltd. holds 100 per cent participating interest in the block.

Multiple reservoir zones were encountered in the well H2 within the Mesozoic sequence between the depths of 3310m to 4026m with hydrocarbon indications during drilling and downhole logging. The zone from 3403m to 3431m was tested through conventional well testing (Drill Stem Test) and flowed oil to the surface.

Further appraisal will be required to establish the size and commerciality of the oil discovery in the Mesozoic sequence. The first exploration well A3-2 drilled in the block was a gas discovery. Evaluations are ongoing based on the results of the first well A3-2 and the second well H2 to finalise the forward programme, the filing added.

Cairn Oil & Gas-the subsidiary of Vedanta Resources--contributes over 26% of India's annual production, as India's largest private sector crude oil producer.The oil and gas vertical of Vedanta Limited contributed 25 per cent to India's domestic crude oil production in FY 2017-18. It has been operating for over 2 decades and is well positioned to reduce the country's energy import burden.

Vedanta Ltd's share price has moved above its 50-day simple moving average today. Although the stock has given negative returns yearly and half-yearly on both the trading platforms, it has positively traded at 3.5 per cent and 1.55 per cent for the period of one month and one week, respectively.