Speculations on the inauguration and operational dates were floating around as the final and mandatory safety inspection of the corridor was completed last month. 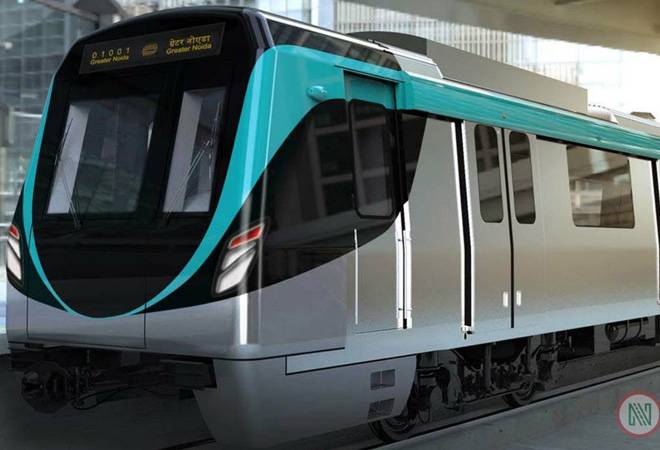 The Noida-Greater Noida Metro will be inaugurated by Uttar Pradesh Chief Minister Yogi Adityanath on January 25, as mentioned by the Noida Metro Rail Corporation (NMRC) on Thursday. The 29.7 km metro corridor that will provide much-required relief to commuter from the corners of the city will run between Sector 51 and Depot Station in Greater Noida. There will be 21 stations on the corridor, out of which six will be located in Greater Noida.

"The Chief Minister will inaugurate the Metro Link on January 25, from Depot Metro station. After the inauguration, the CM will travel from the station to Noida's Sector 142 station. We will soon get a detailed schedule of the CM's visit," said executive director, NMRC, PD Upadhyaya.

Speculations on the inauguration and operational dates were floating around as the final and mandatory safety inspection of the corridor was completed last month after which the Commissioner of Metro Rail Safety gave his approval.

The Aqua line will have 19 rakes with 4 cars each. The stations that are connected by the corridor are: Sector 76, 101, 81, NSEZ, Noida Sector 83, 137, 142, 143, 144, 145, 146, 147, 148, and Greater Noida's Knowledge Park II, Pari Chowk, Alpha 1, Delta 1, GNIDA Office and Depot metro stations. However, the interchange stations of the Blue Line, operated by DMRC and NMRC's Aqua Line are not seamless. One will have to get down at the Sector 52 metro station of the Blue Line, which will further get extended to the Noida Electronic City station, and reach the Noida Sector 51 station of the Aqua Line, covering a stretch of around 200 metres.

The fares at the Aqua Line start at Rs 9 and go on till Rs 50. Commuter can also buy QR-coded paper tickets or use smart cards.

Security of the NMRC will be overseen by the 49th battalion of the UP PAC. "The security personnel are being trained by the Central Industrial Security Force (CISF), which guards the Delhi Metro," the NMRC had said.

The trains are designed to run at a maximum speed of 80 kmph, clocking an average speed of 37.5 kmph. Seat reservation through different colours has been done in the coaches for ladies, senior citizens and differently abled persons. Dedicated space has been provided for wheelchair in driving trailer cars at both the ends of the trains, according to officials.

The Delhi Metro Rail Corporation (DMRC), which operates the Delhi Metro, will assist the NMRC over the next one year in operating the Aqua Line.

How to unlock potential of smart cities? Visualisation solutions have an answer