The currently available vaccines "don't have very high rates of protection", said Gao Fu, the director of the Chinese Centers for Disease Control and Prevention 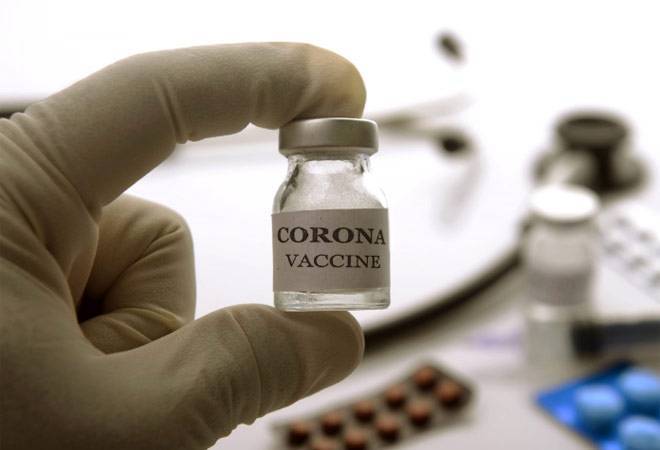 The currently available vaccines "don't have very high rates of protection", Gao Fu, the director of the Chinese Centers for Disease Control and Prevention, told a conference in the Chinese city of Chengdu on Saturday. "Inoculation using vaccines of different technical lines is being considered," he said.

Gao said that taking steps to "optimise" the vaccine process including changing the number of doses and the length of time between doses was a "definite" solution to the efficacy issues. China has developed four domestic vaccines approved for public use and an official said on Saturday that the country will likely produce 3 billion doses by the end of the year.

A COVID-19 vaccine developed by China's Sinovac was found to have an efficacy rate of slightly above 50% in Brazilian clinical trials. A separate study in Turkey said it was 83.5% effective. No detailed efficacy data has been released on vaccines made by China's Sinopharm. It has said two vaccines developed by its units are 79.4% and 72.5% effective respectively, based on interim results.

Both vaccine makers have presented data on their COVID-19 vaccines indicating levels of efficacy in line with those required by the World Health Organization, a WHO panel said in March. China has shipped millions of its vaccines abroad, and officials and state media have fiercely defended the shots while calling into question the safety and logistics capabilities of other vaccines.

"The global vaccine protection rate test data are both high and low," Gao told state tabloid Global Times on Sunday. "How to improve the protection rate of vaccines is a problem that requires global scientists to consider," Gao said, adding that mixing vaccines and adjusting immunisation methods are solutions that he had proposed.

Gao also rejected claims by some media reports that he said Chinese COVID-19 vaccines have a low protection rate, telling Global Times that it was "a complete misunderstanding."