Sputnik V has already been approved or is being assessed for approval in three EU member states - Hungary, Slovakia and the Czech Republic 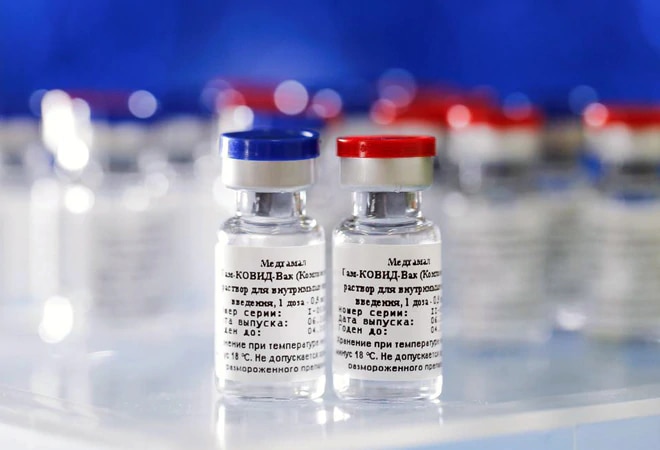 "We need documents that we can review. We also don't at the moment have data...about vaccinated people. It is unknown. That's why I would urgently advise against giving a national emergency authorisation," EMA managing board head Christa Wirthumer-Hoche told a talk show on Austrian broadcaster ORF.

"We can have Sputnik V on the market here in future when the appropriate data have been reviewed. The rolling review has begun now at EMA," she added after the agency said last week it had launched such a review.

"Data packages are coming from Russian manufacturers and of course they will be reviewed according to European standards for quality, safety and efficacy. When everything is proven then it will also be authorised in the European Union," she added.

Sputnik V has already been approved or is being assessed for approval in three EU member states - Hungary, Slovakia and the Czech Republic - and EU officials have said Brussels could start negotiations with a vaccine maker if at least four member countries request it.

Wirthumer-Hoche said EMA's Committee for Medicinal Products for Human Use (CHMP) would hold an extraordinary meeting on March 11 to review Johnson & Johnson's COVID-19 vaccine for use in the EU.

"We expect a positive assessment and that the (European) Commission will quickly grant authorisation," she added.