The move lifts the overhang of a warning letter for a plant that Dr Reddy's had been dealing with for long. Now all their plants have become USFDA compliant 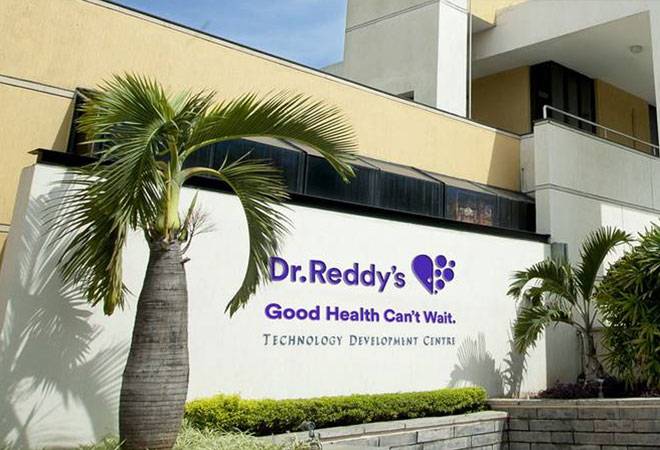 Dr Reddy's on Friday announced that its API (active pharmaceutical ingredient) manufacturing plant at Srikakulam in Andhra Pradesh has received the Establishment Inspection Report (EIR) from the US Food and Drug Administration (USFDA), indicating closure of the audit.

The move lifts the overhang of a warning letter for a plant that the company had been dealing with for long. Now all their plants have become USFDA compliant. This plant is one of the important API units of the company. However, the development, say analysts, will not make an immediate material difference to Dr Reddy's because as a de-risking measure, it had already transferred the products from this facility to other plants and in some cases having sourced from a third party.

The development now throws open an opportunity for Dr Reddy's to manufacture its own API for a lucrative product. For example, the company had been hoping to launch the generic version of Teva's Copaxone in the US market, which is used for treating multiple sclerosis. The US regulator has raised queries in relation to the Dr Reddy's filing for the product. The company is yet to address the queries. The company had initially filed for the API for this product from the Srikakulam unit, but later explored the option of sourcing it from a third party.

With the clearance for the plant, at least one impediment to launch copaxone in the US has been removed as the company could consider supply of API from its own plant, which would mean better margins. Analysts estimate it as an attractive $50-100 million opportunity for  the company if it resolves all USFDA queries and gets approval for the same. The launch will make it the third player in the generic version of copaxone. The others include Sandoz and Mylan along with Natco Pharma.

The development comes at a time when the US drug regulator is coping with supply chain disruption due to the coronavirus crisis, largely on account of restrictions on mobility and logistics challenges in some regions. The regulator, without wanting to compromise on the quality, may have acted fast. The approval that would have taken a few months has come in a matter of two months. The earlier intimation by the company had come on January 29, 2020 with regard to the audit of API manufacturing plant at Srikakulam, Andhra Pradesh (referred to within the company as CTO VI).