The report also said that similar restrictions may be imposed on equipment related to the 5G spectrum, whenever an auction is planned 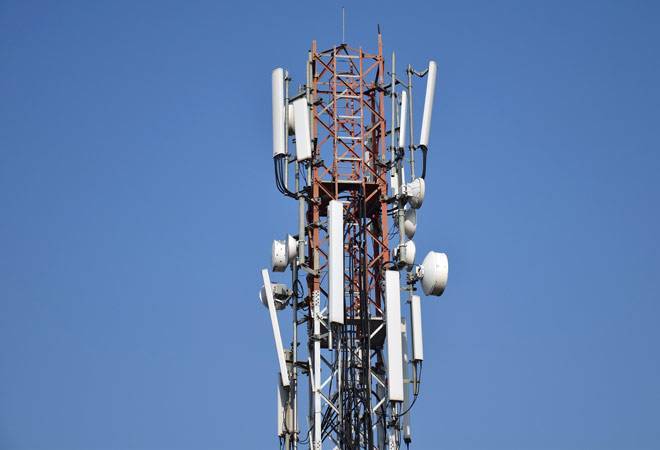 The government may restrict private sector telecom operators from purchasing Chinese equipment when leasing public assets. The private telcos such as Bharti Airtel and Vodafone may not be able to procure equipment from Chinese firms such as Huawei and ZTE post the upcoming 4G auction.

Similar restrictions may be imposed on equipment related to the 5G spectrum, whenever an auction is planned. The rationale behind the proposed rule is that spectrum is a public asset which is auctioned by the government to private firms, Financial Express reported.

Both Bharti Airtel and Vodafone Idea have other partners apart from Huawei for the 5G trials. While Bharti Airtel has filed applications with Samsung, Nokia and Ericsson, Vodafone has already entered into a partnership with a few telecom equipment companies. Reliance Jio is the only Indian telecom player without a Chinese partner.

In December last year, Huawei was tentatively admitted into 5G trials in India. As part of the trial plan, the government had decided that telecom players would be allocated special airwaves for a short period for the 5G trials. Huawei entered the scene with Vodafone Idea and Bharti Airtel, while BSNL partnered with ZTE.

But the 5G trials could not take off due to the coronavirus outbreak and subsequent lockdown in March. Later in May, hostilities erupted at the India-China border which led to the death of 20 Indian soldiers.