Though it was difficult for telcos to ascertain between migrants and non-migrants, they picked the low-end users as their potential beneficiaries wherever they are 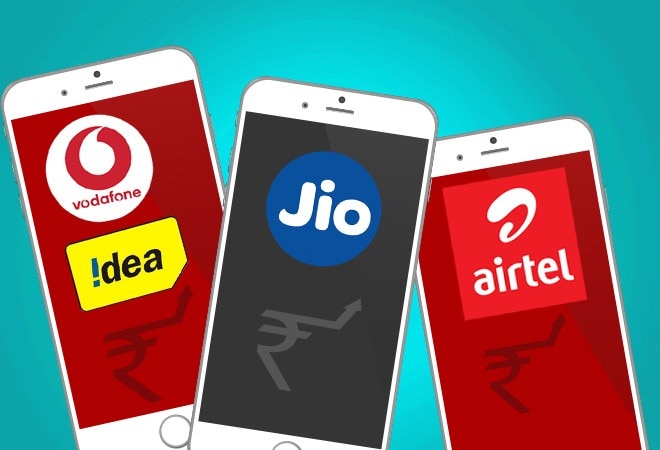 It started with a letter from Telecom Regulatory Authority of India (TRAI) on Saturday to all telecom operators asking them to extend the validity period for prepaid consumers so that they can talk uninterrupted during the national lockdown. On Monday, the state-run BSNL was first off the block to extend the validity period for its prepaid 11 crore subscribers till April 20 in addition to giving Rs 10 of free talktime.

Private telco Airtel quickly jumped on the bandwagon by offering Rs 10 of free talktime, and extending validity till April 17 for its 80 million subsribers. Although Airtel didn't disclose the criteria behind selecting these 80 million subscribers, sources say that anybody who's recharging their phones with Rs 50 or less (for 28 days validity) - or low-value users - would fall under the 80 million bracket. Airtel's selection process is not based on geography, and not specifically targeted towards people who are migrating to their hometowns fearing the looming crisis due to coronavirus outbreak.

In fact, on March 29, Congress general secretary Priyanka Gandhi Vadra wrote to the telecom operators like Reliance Jio, BSNL and Airtel asking them to make the incoming and outgoing call facilities in the relevant areas available without charge for the next one month, so that these migrants, who have run out of money on their phone recharges, would be able to speak to their families. Though it was difficult for telcos to ascertain between migrants and non-migrants, they picked the low-end users as their potential beneficiaries wherever they are.

"It's a good gesture from the telcos. They are doing the right thing in these difficult times," says Mahesh Uppal, director at consultancy firm ComFirst.

In India, over 95 per cent of the users - 1.1 billion - are prepaid subscribers who spend about Rs 67 on their monthly mobile recharges.

But here's the catch. The official data shows that the biggest beneficiaries of these offers are likely to be people residing in metro cities (Delhi, Mumbai, and Kolkata). How?

As per TRAI's quarterly report for July-September 2019 period, the average ARPU (average revenue per user) of prepaid metro subscribers is Rs 46 as compared to Rs 77 of ARPU in circle A, Rs 63 of ARPU in circle B, and Rs 64 in circle C. In India, the telecom is geographically divided into four circles with circle A including Gujarat, Karnataka, Maharashtra, Tamil Nadu, and Andhra Pradesh, whereas Uttar Pradesh (East & West), Kerala, Punjab, Rajasthan, Haryana, MP, West Bengal fall under circle B. All other states comprise circle C.

In short, users living in metros would likely benefit more - since they are low-value subscribers - than the users hailing (or migrating) from non-metro cities who tend to spend more on telecom services than the metro users. It's quite likely that a large number of these low-value metro users would be migrants who are going back to their hometown, but since large-scale migration is taking place across the country - from 35-odd large cities to smaller towns and villages - it would be wrong to say that the ARPUs in metros are low because of these migrants.

Though it may be a genuine effort by telcos to help migrants at large, and there's no compulsion on them to roll out these offers; if the (unintended) beneficiaries are going to be metro users, telcos needs to device new methods to reach the people in need. It's likely that Vodafone Idea and Reliance Jio would be coming out with similar offers soon, they could possibly find a way out.