Airtel has alleged that Jio is rigging the system by reducing the ring time or manipulating the system so calls to rival networks get transformed into missed calls. 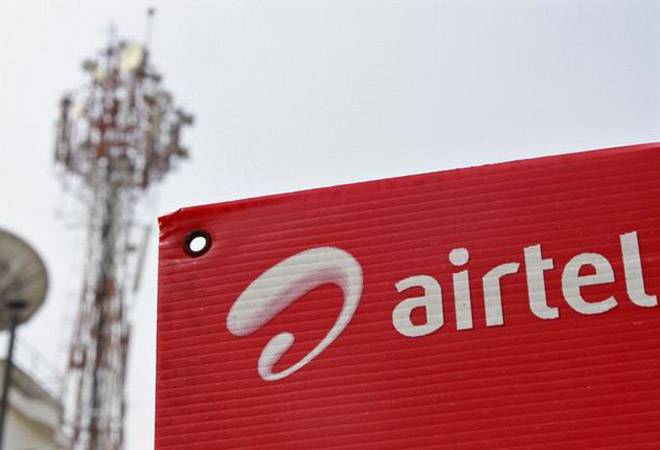 Airtel and Reliance Jio engage in war of words

On Monday Airtel accused Reliance Jio of gaming the system of paying for calls to rival network. Mukesh Ambani-led Jio has countered the charges and said that incumbents were charging high voice tariffs and manipulating the system.

A senior Airtel officer said that "one large 4G-only operator" has arbitrarily slashed ring time for outgoing calls to other networks, thereby converting calls into missed calls and triggering a call back.

Jio countered the allegation and said that its ring time of 20 seconds is in line with practices by most global operators, including Vodafone of UK. A Jio official also said that one-fourth of the calls landed on the company's network are missed calls. The official said that incumbent firms charge high rates for calls leading their customers to only place a missed call as they prefer a Jio user to call back using free voice calling that's available on the network. "Therefore, the more efficient operator will end up paying IUC to the less-efficient and costlier operator," the Jio official contended.

Typically, a telecom operator pays for completing calls made by its subscribers to a rival network. This is done by paying the rival network an interconnect usage charge (IUC), which currently is 6 paise per minute. The IUC was proposed to be eliminated from January next year but the sector regulator TRAI is now reviewing the timeline.

Airtel has alleged that Jio is rigging the system by reducing the ring time so that calls to rival networks get transformed into missed calls. The company alleged that the industry standard is 45 seconds while Jio has slashed the ringing time to 20 seconds. Since the calls are not fruitful, it prompts a call back, converting outgoing calls into incoming calls. Now, when that call is placed from a user of a rival network, Reliance Jio earns 6 paise per minute, an official alleged, as mentioned in a report in news agency PTI.

"By converting such outgoing calls to incoming calls, one large operator is not only getting IUC from other operators but also trying to reduce the asymmetry of traffic artificially. This is to show symmetry in traffic in the run-up to the proposed implementation of zero IUC with effect from 1.1.2020," the Airtel official alleged.

Jio countered this saying that the incumbent charge high voice tariffs for 2G/3G services since they are unable to move to a 4G service because of an incompatible device.  "Users from incumbents network who are paying Rs 1.5 a minute for calls request Jio users to make a free voice call to them by giving a missed call, thereby creating this traffic mismatch. Incumbent operators are creating this mismatch and wanting to monetise it too, by asking for 6 paise a min IUC revenue," the official said adding that if all operators were made to upgrade their networks to 4G and charge their customers at par, there will not be any traffic asymmetry.

Reliance Jio Fiber: Wi-Fi Mesh, separate broadband ID for guests, other features you may have missed