Do Vodafone-Idea, Bharti Airtel have the money to deal with Rs 1.36 lakh crore AGR blow?

For Vodafone Idea, the shortfall is about Rs 10,050 crore since DoT has reportedly pegged its dues at Rs 54,200 crore 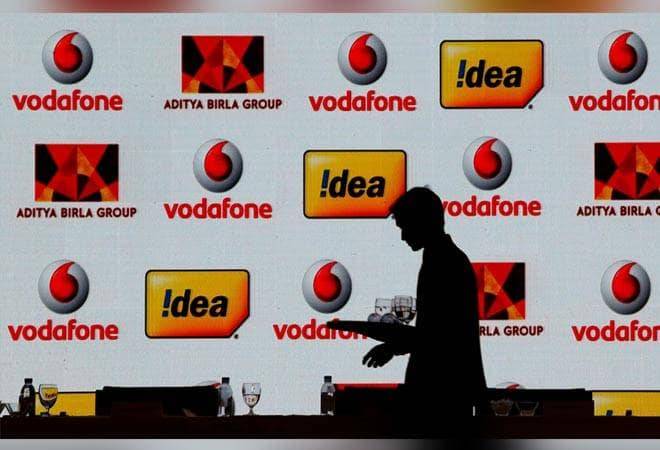 The legacy telecom operators Bharti Airtel and Vodafone Idea might be in for a rude shock if the department of telecom (DoT) starts to make demands - arising out of the AGR (adjusted gross revenues) case - from these telcos as per its internal estimates. As of now, the DoT has issued demand notices to telcos asking them to do self-assessment, and submit the dues by around January 22, as directed by the Supreme Court in its late October judgement that favoured DoT in the 16-year-old dispute.

The impact of the lost case on telcos is so huge that Vodafone Idea filed the highest-ever quarterly loss in the corporate history - Rs 50,992 crore in the second quarter of 2019/20. Airtel's net losses were also phenomenal at Rs 22,830 crore in the same quarter. Both telcos have blamed higher losses on the provisioning for AGR dues. Bharti Airtel, for instance, has provisioned for Rs 28,450 crore in the September quarter which is over and above its earlier provisioning of about Rs 5,810 crore - taking the total provisioning (for AGR dues) to Rs 34,260 crore.

Vodafone Idea, on the other hand, has assessed its AGR liabilities at about Rs 44,150 crore, which includes Rs 27,610 crore towards licence fee and Rs 16,540 crore towards spectrum usage charges (SUC). Although the company has provisioned about Rs 25,680 crore in the second quarter, a report from brokerage Morgan Stanley said that "there were existing partial provisions on the books for the same and there could be potential payments from Vodafone Group due to which a provision created was lower at Rs 25,680 crore".

Despite posting record losses, these telcos are still not completely out of the woods. They might have a potential problem to deal with unless the government releases a bailout package. According to some reports, the AGR liabilities assessment by both telcos is far short of the DoT's internal estimates. For instance, DoT's estimates peg Airtel's dues at Rs 62,200 crore, which is Rs 27,940 crore short of the current provisioned amount. For Vodafone Idea, the shortfall is about Rs 10,050 crore since DoT has reportedly pegged its dues at Rs 54,200 crore. In short, these telcos have not provisioned for about Rs 37,990 crore of dues.

What explains their lower provisioning is that these telcos are relying heavily on the relief package from the government which is due to be announced. A committee of secretaries (CoS) was set up last month to deliberate on issue of providing relief to the stressed sector. "It (Bharti Airtel) remains hopeful for some relief measures from the Indian government, including not levying SUC on non-licensed income, reduction of licence fee and SUC rates, use of GST credit for payment of government levies, or allowing moratorium on AGR and spectrum payments," a report from Goldman Sachs said. The report also noted that the current gross cash balance of both telcos is lower than the potentially payable AGR liability. For instance, Vodafone Idea's gross cash stood at $2.2 billion as on September 30 whereas Airtel's cash balance was $2.9 billion, as per Goldman Sachs.

Although the aggregate demand is to be made from 15 operators but ten have already exited the sector, which makes only large players such as Airtel and Vodafone Idea liable for the bulk of payments. Reliance Jio owes a mere Rs 13 crore.

According to analysts, Airtel might raise $3 billion to pay fine (since it's in a much better position) but Vodafone Idea is in a precarious situation since its parents - Aditya Birla Group and Vodafone Group Plc - have reportedly refused to infuse more money into the merged entity. Experts say that the possibility of government denying a financial support to telcos cannot be completely ruled out. In case the government asks them to pay the entire amount, the telcos would perhaps be heading towards yet another quarter of record losses.

Have you received this Paytm message? Don't believe it, says Vijay Shekhar Sharma