Technological improvements are set to transform the wind energy scenario in India.

To keep itself up to date, Pune-headquartered Suzlon Group, one of the biggest wind turbine makers in the world, has been setting up research and development (R&D) centres in the countries where the latest advances in wind energy technology are being worked on. In February this year, it launched its Blade Science Centre in Vejle, Denmark. It already has two other R&D centres in Aarhus, Denmark and Hengelow, Netherlands. The Vejle centre will work on technologies to make turbine blades lighter, yet at the same time longer - blade efficiency is inversely proportional to weight, while the more the blade length, the higher its wind catchment area. "We expect the biggest improvements in our rotors, in smarter pitch control and wind park control systems," says Duncan Koerbel, Chief Technology Officer, Suzlon. "Better analysis of computational fluid dynamics (CFD) will result in improved rotor speeds and pitch control, which in turn will increase generation. Understanding aerodynamics is the key to maximing output from wind turbines." He is currently looking at the use of carbon fibre instead of glass in key areas of the blades. "This will reduce weight and allow us to design more aggressive airfoils, which will generate more as well as reduce drag in the outboard portions of the blade," he adds.

Suzlon has installed capacity to produce 3,600 MW of wind generating equipment per year. While its R&D efforts are entirely in-house, its closest Indian competitor, Inox Wind, with about 1,600 MW capacity, has the Austria-based AMSC Gmbh as a technology partner. The third big player in the Indian market is the Spain-headquartered Gamesa Ltd, with a footprint in 22 countries; between them, the three held over 75 per cent of the wind turbine market share in 2015/16. (Other global wind turbine giants such as GE Energy and Vestas also operate in India, but their market share is relatively small.) Ramesh Kymal, Chairman and Managing Director, Gamesa India, notes how Indian conditions sometimes require unique technological solutions. "Given the condition of Indian roads, transporting very long blades to the remote, high wind areas where wind farms are located, is a challenge," he says. "Our roads are not wide enough, especially at the turns. But new trailer technology is now making it possible to carry long blades through challenging terrain. The use of multi-blade trailers also helps us reduce cost".

Worldwide, a key technology focus is more powerful wind turbines, with a capacity of 3 MW or more, but in India, where by global standards, wind speeds are relatively low, companies are also working hard to build turbines with higher towers to utilise wind speeds better. The prototype much in use is the V90-3.0, which is a low weight turbine with a hub height between 65 and 105 metres. But Suzlon has designed taller ones, which have been tested successfully at Naliya in Gujarat's Kutch area - one (S97-120) that goes up to 120 metres and provides a plant load factor (PLF) of 35 per cent - and another (S111), of the same height, but with blades whose rotor diameter extends to 111.8 metres, enabling it to achieve a PLF of 40 per cent. Again, Gamesa's innovation, the G114-2.0 turbine, which has been customised to suit Indian conditions, offers the lowest energy cost without compromising on reliability. 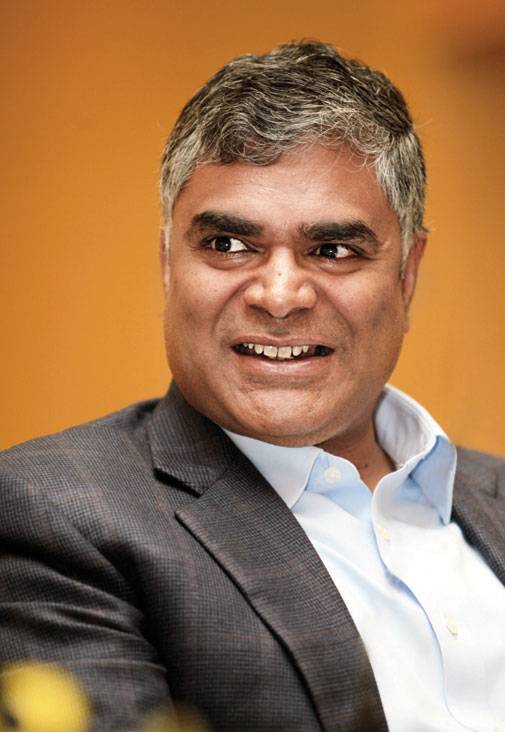 "Turbine efficiency is a crucial factor in making wind affordable"

Unlike in the solar energy segment, where auctions decide tariffs, in wind energy, feed-in tariffs are set by each state's electricity regulatory commission (SERC). This has prevented tariffs from falling too low and allowed companies elbow room to invest in R&D. "India has witnessed tremendous growth in the renewable energy sector of late," says Ravi Kailas, Chairman of wind equipment manufacturer, Mytrah Group. "The emphasis on local manufacturing, coupled with forward looking policies, has triggered an exciting and vibrant growth phase. But turbine efficiency is a crucial factor in making wind affordable on a large scale". 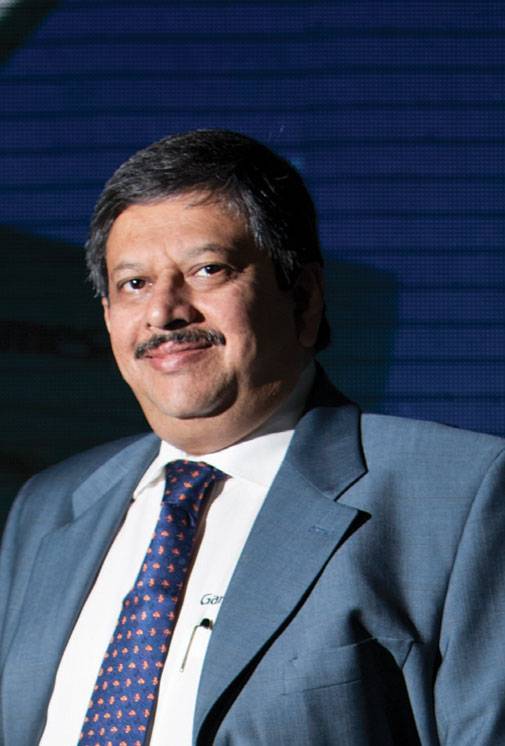 "Given the condition of Indian roads, transporting very long blades to the remote, high wind areas, where wind farms are located, is a challenge"

India has an installed wind energy capacity of 27,200 MW, of which 3,300 MW (against target of 2,400 MW) was added in 2015/16. It has set itself a target of 60,000 MW by 2022, of which 4,100 MW is expected to be added in the current financial year. In the early years of this century, the wind farm segment - as distinct from wind equipment manufacturers - saw the entry of a large number of small-and medium-scale operators, who were attracted by the incentive of claiming 80 per cent Accelerated Depreciation (AD) in the first year, which the government had provided. This concession, however, was withdrawn in Budget 2012 and replaced with Generation-Based Incentive (GBI), by which wind developers got a subsidy of 50 paise on every kilowatt hour of wind energy produced. This led to another rush of new players in the field, but earlier projects, which had hoped to benefit from AD, lost steam. The AD benefit was restored in Finance Minister Arun Jaitley's first budget of 2014, though in the latest budget it has been reduced to 40 per cent.

There are also other incentives such as Renewable Purchase Obligation (RPO), which makes it mandatory for discoms to buy a certain percentage of their power from renewable sources, including wind. Charges for interstate transmission of renewable energy have been waived. Discoms, however, remain ambivalent about wind power as it keeps varying in intensity depending on wind speeds and the devices available to predict wind generation are not always accurate. The highest wind speeds - and hence highest generation - are often at night and during monsoons, when the demand for power is comparatively low. This is what makes the future of wind energy uncertain and has prompted many wind developers - even equipment manufacturers like Suzlon - to venture into solar energy development as well.

Wind power grew globally by about 60,000 MW in 2015/16, led by China, which despite the slowdown in its economy, added another 25,000 MW. By 2020, China's wind capacity is expected to touch 250,000 MW. Wind energy is growing faster now in countries like Pakistan, Thailand, Philippines and Vietnam (apart from India and China) than in its traditional markets of North America. A key inhibitor in Asia, however, is absence of sufficient vacant land to set up wind farms, underlining the need for taller and more efficient turbines. Wind energy majors are working on hybrid towers, which use a lattice base and tubular tower, held together by a unique transition piece. These towers make heights easier to scale, require less material and hence cost less. They provide the desired combination of height and need 33 per cent less concrete to build their foundations. They not only increase wind catchment area, but also turbine efficiency, and can be customised to prevailing wind conditions. As the need for energy grows, technological advances in the wind sector will grow alongside.