Apple A14 Bionic SoC, USB-C and more: What iPad Air 4 tells us about the iPhone 12

iPad Air 4's announcement has given us a glimpse into what we can expect from Apple's flagship iPhone 12 series weeks before it has been launched. 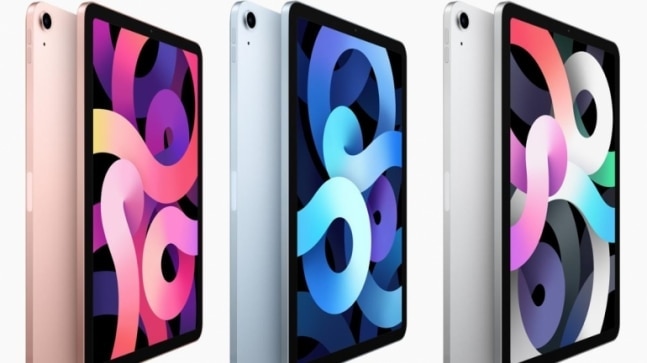 Apple's Time Flies event is finally over. Much like the other events hosted by Apple this year, this launch event was also virtual in nature, where Tim Cook and co made a number of blockbuster announcements. The event saw Apple take the lid off new products, including its latest Watch Series 6 and Watch SE smartwatches, along with its new range of iPads for 2020-21.

For the latter, Apple added to its portfolio by announcing two new iPads -- the iPad Air 4 and the iPad 8. While the iPad 8 with its more aggressive price tag and modest hardware looks very much worth a buy, it is definitely the iPad Air 4 that stands out with its promise of powerful performance, impressive feature set, and sleek design.

The iPad Air 4 has been launched by the company with a design that features a 10.9-inch edge-to-edge retina display and Touch ID that's been moved to the power button to accommodate the new design language. However, what makes the iPad Air 4 more interesting is the fact that it hides hardware underneath its sleek design that's not only more powerful than all other iPads, but also the iPhones available in the market right now.

Under the hood, the iPad Air 4 is powered by the A14 Bionic chipset which promises improved performance and faster machine learning with its next-generation Neural Engine. The decision to equip the iPad Air 4 with this powerful chipset is quite interesting as the tablet has received this new ARM processor-based chipset much before the upcoming iPhone 12 phones which will be launched later this year.

To put things into context, this is definitely a major move on the part of Apple, as this is the first time in about nine years that an iPad has received Apple's newest chip before the year's flagship iPhones. But even as the iPad has received this hardware before the iPhone 12, yesterday's announcements have given us a glimpse into what we can expect from Apple's flagship phones for 2020 weeks before they have been launched.

iPhone 12: More powerful and better battery than before

With the launch of the iPad Air 4, Apple has all but revealed that the iPhone 12 will also be powered by Apple's most powerful chipset to date. As mobile chips go, the A14 Bionic has a lot to like, including the fact that it is the first 5nm SoC to make it to a consumer device. The move to a more mature manufacturing process allows A14 Bionic to bring in serious gains in performance over last year's A13 Bionic, all while remaining more energy-efficient than before.

This will ensure that the iPhone 12 when compared to the iPhone 11 series, will offer better performance per core for single as well as multi-threaded applications, and will also consume less energy per core while doing so. In real life, this will help users gain more out of the iPhone 12 while gaming and handling video editing, all with improved battery life. 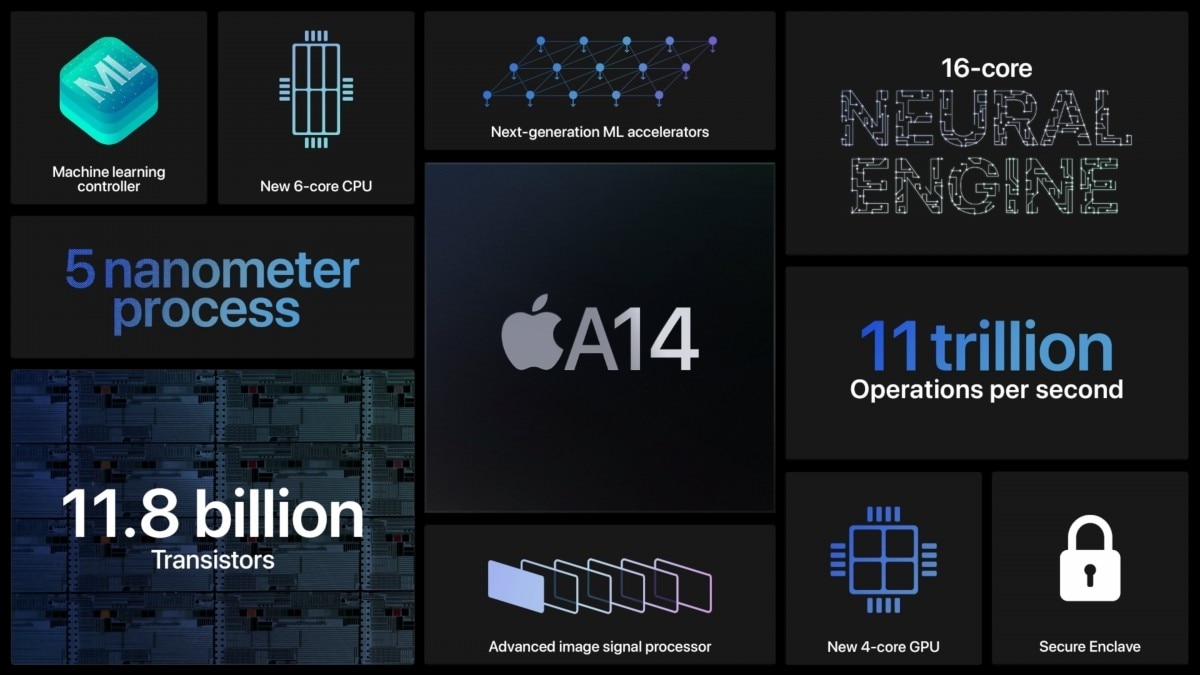 iPhone 12: Siri could be better than ever

Apple claims that the move to a new 5nm manufacturing process for the A14 Bionic chip has helped it squeeze in 11.8 billion transistors into the chipset. This according to Apple, should help it deliver a 40 per cent improvement in general performance and 30 per cent graphics performance over the A13 Bionic. However, what's also interesting is the fact that switch to this new manufacturing process has allowed Apple to double the number of Neural Engine cores from what we saw on the A13 Bionic SoC.

With the capability to handle 11 trillion operations per second, the iPhone 12 could also get a significant upper hand over the iPhone 11 series when it comes to machine learning and AI-related tasks. While there would be many applications that will benefit from this, the biggest winner here would be the Siri which should work better on the iPhone 12 -- in comparison to previous generation iPhones.

It is also interesting to note that the A14 Bionic brings with itself Apple's new image signal processor. With this upgrade in tow, it is all but expected that the iPhone 12 will be better at clicking photos than the iPhones before it.

Now, we will definitely have to wait a while to test how big of an improvement this new image signal processor will bring to the new iPhone 12, but if the past is anything to go by, we can definitely expect improved colour accuracy and enhanced performance in HDR, portrait and other shots that make heavy use of computational algorithms for photography.

The iPad Air 4 launch also dropped another key hint about Apple's upcoming iPhone 12. With the tablet announced to support the more universally accepted USB Type-C port, there is now a greater expectation that the connectivity platform may even end up finding a place on the iPhone 12. However, we may have to wait a while to see what happens with this one.