Google is reportedly working on its own anti-tracking feature to promote privacy for end-users following the likes of Apple. 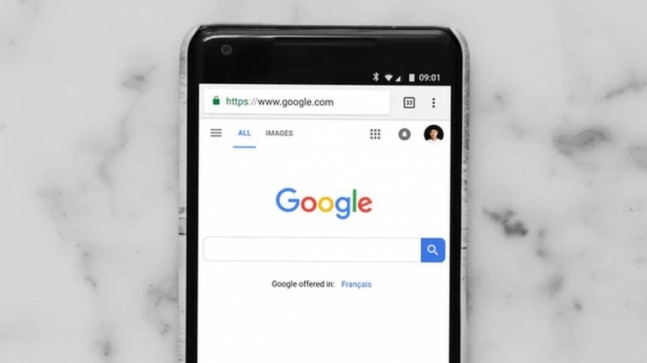 Soon after Apple starts enforcing its App Tracking Transparency framework to app developers, we may see a slightly less stringent anti-tracking feature from Google for Android users. A report claims that Google following Apple's lead is considering developing its version of the anti-tracking feature that could strike the right balance between user privacy and interest of advertisers.

Bloomberg claims that the search engine giant is exploring options to develop an anti-tracking feature that could allow app users to limit the data collected. Citing people with the knowledge of the plan, the report adds that the move could be a good sign for the industry as with Google embracing user privacy feature will mean that it will force its version of the anti-tracking feature to its developers which could lead to a drastic change across the industry.

If the report is to be believed, we can assume that the industry heavyweights are finally feeling the need to impose a check on the user data being collected after Apple announced its App Tracking Transparency feature earlier this year. Without confirming the plans about a new anti-tracking feature, a Google spokesperson told Bloomberg that the company keeps looking to work with developers to come up with a "healthy, ad-supported app ecosystem."

Notably, Google is working on a new privacy standard for the web called Privacy Sandbox. The company describes the project as "Privacy Sandbox project's mission is to create a thriving web ecosystem that is respectful of users and private by default."

Under the new project, Google limits the pervasive cross-site tracking that has become the norm on the web.

"We believe that part of the magic of the web is that content creators can publish without any gatekeepers and that the web's users can access that information freely because the content creators can fund themselves through online advertising. That advertising is vastly more valuable to publishers and advertisers and more engaging and less annoying to users when it is relevant to the user," Google explains.

Apple has already started implementing its App Tracking Transparency with the latest iOS 14.5 beta update. Under the new framework, app developers have to use the AppTrackingTransparency framework if their app collects data about end-users and shares it with other companies to track across apps and web sites.