Pixel 6: Specs, camera details, features, India price, and everything we know so far

Pixel 6 is one of the most anticipated devices of 2021. The smartphone has already seen a plethora of leaks helping us with the ins and outs. So we decided to stackup everything we know so far about this upcoming device. Google entered the mobile market back in 2016, and this short stint of the software giant has been no less than a roller coaster ride. Previously, Google used to partner with smartphone manufacturers in order to bring out devices with its software. This program was termed as Nexus, and the program majorly focused on catering tech geeks and developers. But then Google desperately wanted to change this notion and turn into a smartphone brand that was not just for geeks but for all. This led to the birth of the iconic Pixel and Pixel XL.

Since then, the Pixel has had five iterations with the sixth in the launch pipeline. The Pixel lineup has given us some of the best camera smartphones in the industry.

That being said, the expectations from the upcoming Pixel 6 are high. However, this time around the competition is tougher than ever before. Google needs to rework its camera and smartphone hardware in order to take an edge over its competitors like Samsung, Apple, OnePlus and Huawei.

The upcoming Google Pixel 6 has already seen a plethora of leaks despite the launch being too far. Moreover, leaks and rumours have given us a decent idea about this device's ins and outs. So, without any further ado lets dive into this article to find out everything we know about this smartphone.

--Google Pixel devices have not been impressive in terms of hardware, however, the brand tried to make up for that in the software end. Even last year's Pixel 5 shipped with a midrange Snapdragon 765 and not the flagship Snapdragon 865+. Now, that the Snapdragon 888 is out, it will be interesting to find out so as to what Google has on offer with its upcoming flagship.

--Recently, Google Mobile hardware roadmap surfaced online revealing a few things about the upcoming Pixel 6. The leaked document revealed three codenames - "raven," "oriole," and "passport.". We expect the first two, i.e. "raven" and "oriole" to be Pixel 6 models whereas "passport" could be the mysterious Pixel Foldable. Yes, you read it right, a Pixel foldable, we will talk more about it later in this article.

--Some other reports suggest that Pixel 6 could be named Pixel XE, or it is possible that the Pixel foldable will be called the same. Besides this, the smartphone may see a few more hardware changes like the addition of an under-display camera and dual SIM card tray. But these are just early leaks so we would suggest you take this information with a pinch of salt. --Google has constantly been experimenting with the design of the Pixel devices. The overall footprint is still the same, but there have been a few subtle design changes. The Pixel ditched the radar technology in its latest iteration to make space for a larger display. A punch-hole display has replaced the notch, and it seriously looks a lot better than the awful looking notch.

--Like every time, Google also decided to play around with the rear panel. As a result, the Pixel 5 came with a hybrid aluminium body with a thin "skin" made of a special bioresin plastic, which looked super elegant. Looking at the previous iterations, it's easy to assume that the upcoming Pixel 6 will see a few design changes.

--Google will be taking a plunge in case it decides to ship the upcoming Pixel 6 range with an under-display camera as this tech is still in its initial phase and will take a few iterations to be completely refined. 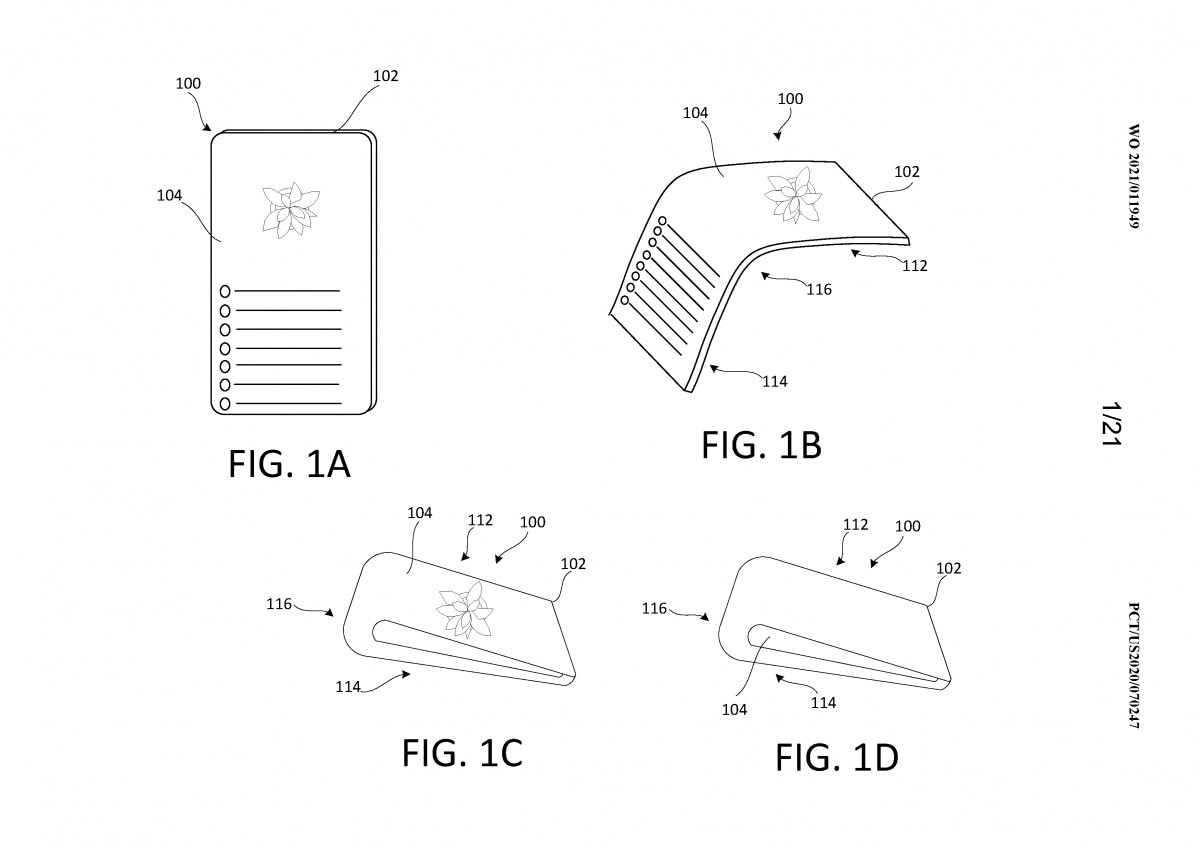 --Another interesting rumour suggests that the upcoming Pixel may be a foldable device. This comes from two patents published by Google in January 2021. Further, the patent showcases a Samsung Galaxy Fold like hinge design, which turns into a bigger tablet-like display when unfolded.

--Apart from this, Google patent also showcases an outward folding design. Well, the possibility of this design change, making it to the upcoming Pixel lineup is bleak.

--Unlike Pixel 5, the upcoming Pixel 6 should come with a flagship SoC, increased RAM and storage amount. Google has received a lot of flak in the past for putting in mediocre hardware on previous Pixel devices. Therefore, we can expect at least one device in the upcoming Pixel lineup to ship with flagship hardware.

--We can expect the Pixel 6 to come with 8GB of RAM and 256GB of non-expandable storage.

--In terms of optics too, the upcoming Pixel 6 might see a hardware upgrade. Especially, looking at the current scenario where devices like the S21+ Ultra, iPhone 12 Pro and more have started edging in the territory ruled by Google Pixel once. Google would be desperate to take the crown of Apple's best camera phone with its upcoming Pixel 6.

--As of now, the camera specs of the Pixel 6 have not surfaced online. So, we cannot say much about the expected specs, but we can certainly predict a different camera system on the upcoming Pixel lineup.

Google has been consistent when it comes to the launch of the Pixel lineup. A new Pixel device makes entry into the Indian market in September or first week of October. The same is expected to happen this year too.