PUBG Mobile India may not arrive anytime soon, here is why

The Ministry of Electronics and Information Technology has allegedly responded to PUBG Corporation in a notice. 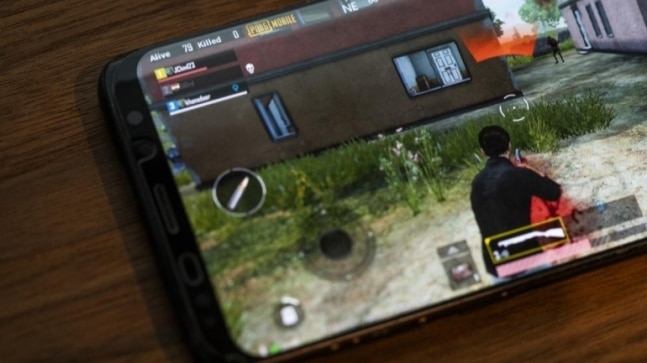 If you have been waiting for PUBG Mobile to be legally available to play in India, I have some news for you. And it is bad. The government has issued notices to PUBG Corporation among other companies whose apps were banned in India last year that uphold the blockade. This would simply mean that PUBG Mobile cannot enter India, even if it is in a censored form bearing the name PUBG Mobile India. The latest move by the government is a blow to Krafton-owned PUBG Corporation that was optimistic that getting rid of China's Tencent Games will circumvent India's ban on its smash-hit battle royale.

As reported by Livemint, the Ministry of Electronics and Information Technology (MeitY) reviewed the replies sent by various companies whose apps were blocked last year due to linkage to China. At the time, the government said these apps were "stealing and surreptitiously transmitting users' data in an unauthorised manner to servers which have locations outside India." PUBG Mobile was one of the banned entities because it was available through China's Tencent Games in India. Although PUBG Corporation -- the owner of the intellectual property of PUBG -- reclaimed the ownership for India, the government does not seem convinced.

The turn of events happening for PUBG Corporation is rather confusing at the moment. On one hand, the PUBG Corporation last year managed to successfully erect an Indian subsidiary called PUBG Mobile India following the registration process with the Ministry of Corporate Affairs. This development came days after PUBG Corporation released the first teasers for PUBG Mobile India around Diwali to announce that India's most popular mobile game is returning in a new avatar. It even allayed several concerns that were thought to have led to the ban in the first place. The censored version has the green effect instead of blood spill, fully-clothed avatars, and a game-time restriction.

And while PUBG Mobile India is still grappling to somehow get relaunched, its ambitious rival FAU-G, developed by India's nCore Games that has drawn investments from Goqii's Vishal Gondal and endorsements by Bollywood actor Akshay Kumar, is slated to finally be released in India on January 26, celebrated as India's Republic Day. At first, the game will not have a battle royale mode but focus on single-player gameplay but eventually, the developers have a plan to emulate PUBG Mobile, even though they have repeatedly said FAU-G is not a substitute to PUBG Mobile. FAU-G had crossed over 4 million registrations on Google Play Store about a week back, with the developers hoping to garner more than 5 million registrations before the launch. The developers said 20 per cent of the earnings generated by FAU-G will be directed towards government's Bharat Ke Veer trust.