Moody's expects the fiscal deficit to reach 3.4% of GDP in the current fiscal against the government's budgeted target of 3.3% courtesy measures to ease farmers' distress and help MSMEs 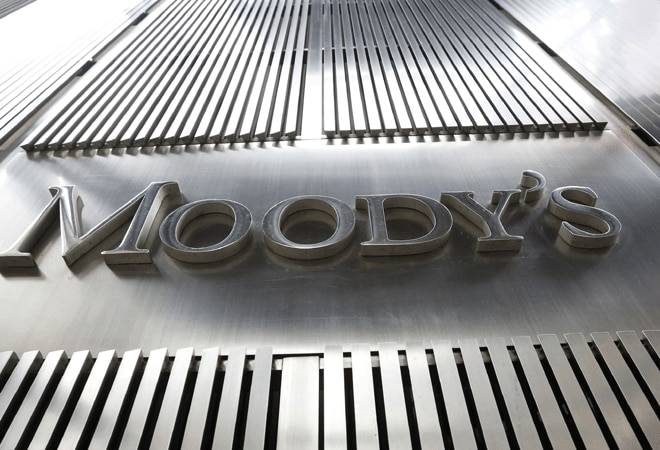 Moody's expects the fiscal deficit to reach 3.4% of GDP in the current fiscal against the government's budgeted target of 3.3%

Rating agency Moody's has sounded a note of caution that the policy measures announced by the government recently could increase the risk of fiscal slippage for a second consecutive year in the current fiscal. A report by Moody's Investor Service expects the fiscal deficit to reach 3.4% of GDP in the year ending March 2019 while the government's budgeted target being 3.3% of GDP. "Over the past month, India's government has announced a range of policies to support the incomes of small enterprises and low-income households. It is also considering additional steps to support farmers facing financial distress. In the absence of new revenue-boosting measures, the policies will collectively make it harder for the government to achieve its fiscal consolidation objectives," said Moody's.

In the Budget 2018-19, the government had revised fiscal deficit target to 3.5% for 2017-18 against the initial target of 3.2%. This year, in the April-November period alone, the deficit touched 114.8% of the government's budget estimates. According to BloombergQuint, Moody's added that the fiscal slippage risk may go beyond the current budget. The already announced policy measures - like the GST Council's decision to double the exemption threshold to Rs 40 lakh annual turnover with effect from April 1 and the previous cuts in tax rates - are expected to erode the revenue base in the near term. In addition, the government is also considering a number of measures to support farmers who are facing financial difficulties due to low crop prices, including the introduction of a new direct income support scheme, a revamped crop insurance scheme, and agriculture crop loans at zero interest rates.

"If implemented, the proposed measures will cause further slippage from India's fiscal consolidation road map, which targets reducing the central government's deficit to 3.1% and 3% of GDP in fiscal 2019 and fiscal 2020, respectively," said the report. It added that these measures, coming just ahead of the general elections, have been present by the authorities as permanent measures, which would have a long-lasting impact on the country's public finances. Additionally, income from disinvestment of government assets has been weaker than budgeted in fiscal 2018, highlighting the challenges in relying on this route as a sustained source of revenue. Till November, the proceeds amounted to only 42.7% of the Rs 80,000 crore that the government had originally planned to raise through disinvestment.

The US-based rating agency also cautioned that measures such as accelerating stake sales in public sector banks, seeking special one-off dividend payments from the RBI or deferments of subsidy payments to government-related entities to bridge budget shortfalls would have a short-lived impact.  "Achieving deficit reduction through such unpredictable revenue sources denotes weaker fiscal policy effectiveness than if consolidation were achieved through more durable and predictable revenue sources such as tax revenue," Moody's said.