The government in September had hiked custom duty on air-conditioners as finished goods to 20% whereby some smaller brands were continuing to pay 10% duty by importing the indoor and outdoor units separately. 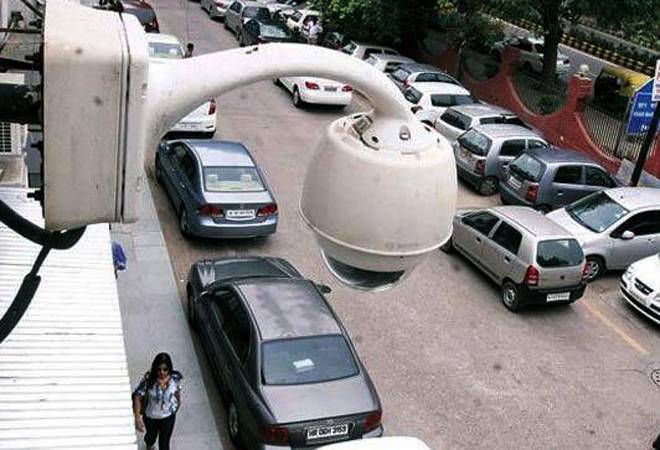 Prices of some of the smaller split air-conditioner brands will go up by 8-9% with the government re-emphasising in the Budget that the basic custom duty on imported AC will go up from 10% to 20%.

Incidentally, the government in September had hiked custom duty on air-conditioners as finished goods to 20% whereby some smaller brands were continuing to pay 10% duty by importing the indoor and outdoor units separately. At the same time, loudspeaker prices such as party speakers would also go up by 3-4% with the Budget increasing basic custom duty from 10% to 15%.

"The proposal on AC is to plug the loophole which was there since brands could have imported the products separately at 10% duty. Now, with the clarification imported split AC will have 20% duty irrespective of the way they are imported," said Godrej Appliances business head Kamal Nandi.

Nandi, who is also the president of the consumer electronics industry body Consumer Electronics and Appliances Manufacturers Association (CEAMA), said most of the big brands are already manufacturing split ACs in India and hence will not have any impact on pricing.

Some of the smaller online focussed or exclusive brands and super-premium split AC models are imported. The industry, however, imports AC components but there are no proposal in that regard.

The Budget announced reduction in capital goods imported for manufacturing of components like populated PCBA which will benefit "make in India". Panasonic India MD CEO Sharma said while there is nothing in the budget which may immediately help consumers, but plenty of small measures will increase investment in the manufacturing and back-end.