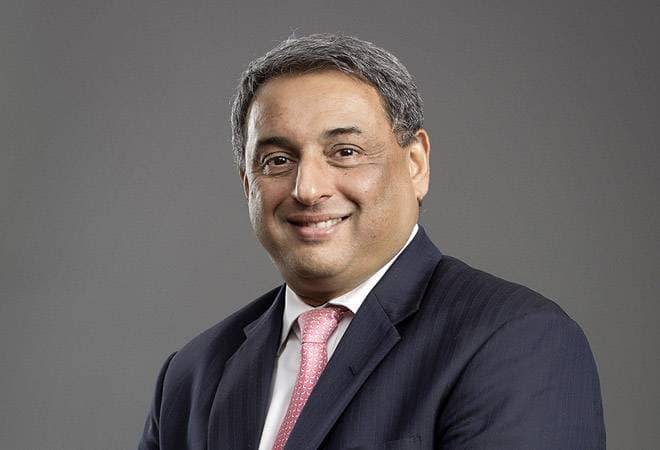 Tata Steel CEO and MD TV Narendran said there were several welcome steps announced in the Union Budget Friday, including the government's intent to focus on infrastructure spending with emphasis on digital economy and job creation. The Modi 2.0 government's maiden Budget Friday hiked petrol and diesel prices, raised import duty on dozens of items and increased tax on the super-rich as it sought to spur growth through higher spending and sops for startups, housing and corporates.

"There are several welcome steps announced in the Union Budget 2019. The government's intent to focus on infrastructure spending with emphasis on digital economy and job creation are significant announcements," Narendran said. Further, the aim to put a mechanism in place to attract foreign capital is an important development, he said.

"We believe investment in infrastructure sector and moves to attract private capital in railways and waterways can have a positive cascading effect in the economic activity across sectors of development and growth," he said. "Connecting rural India, both physically and digitally, is another positive step for the economy. Announcement of streamlining multiple labour laws into a set of 'four labour codes' is a progressive step," Narendran said.

He said domestic steel market has seen some decline in demand and the measures announced Friday for the steel sector aimed to further boost 'Make in India' policy is a welcome development. "The cost of doing business in India is one of the highest in the world and the measures announced today, including logistics solutions, will address some of the issues faced by the capital-intensive steel industry," he said.