Tata Nano sells just 174 cars in March. Is it the end of the road for Nano?

An executive from the company that supplies parts to Tata Motors said that discussions on the Tata Nano have ceased and that the Tata Motors management is focusing on models such as Tiago. 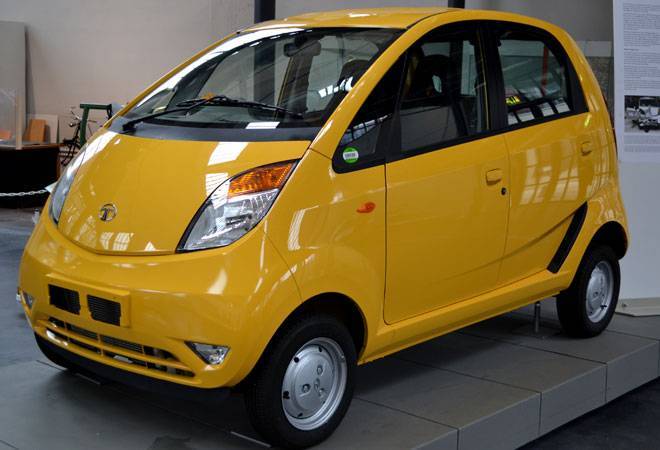 Once labelled as India's most cheapest car, Tata Nano posted sale of just 174 cars in the month of March.

Tata Motors has even announced plans to contract its number of vehicle platforms from six to two while suppliers confirmed that orders for Nano parts remain inconsistent, reported Livemint.

An executive from the company that supplies parts to Tata Motors said that discussions on the Tata Nano have ceased and that the Tata Motors management is focusing on models such as Tiago.

A Tata Motors spokesperson said that the company will still "produce Nano catering to the customer demand in key markets."

Over years, Tata Motors did everything it could to revive Ratan Tata's dream project by offering attractive schemes and even re-positioning the car and introducing new models.

However, ousted Chairman Cyrus Mistry had finally said that it should be shut down as it has lost its value.

"The Nano product development concept called for a car below Rs 1 lakh, but the costs were always above this. This product has consistently lost money, peaking at Rs 1,000 crores," said Mistry in his detailed letter to the Board of Directors.

ALSO READ: Why Nano exceeded its price of Rs 1 lakh

Mistry also said that there was no prospect of profitability for the Nano and that "any turnaround strategy for the company requires to shut it down."

Additionally, Nano in its current form will not meet the advanced Bharat Stage emission standards (BSES) which will be implemented in 2020 or the advanced safety standards that will soon become mandatory.