Sale of Khadi products rose over three-fold in the last three fiscals and 'Khadi Express' train will be run to create awareness about the segment, says KVIC 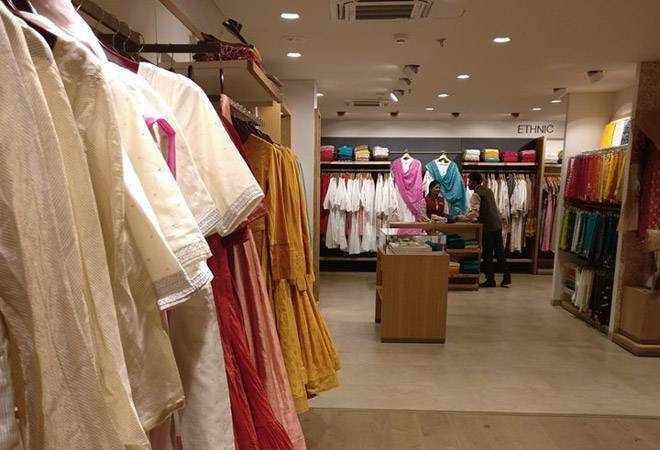 State-run Khadi and Village Industries Commission (KVIC) has said the sale of Khadi products rose over three-fold in the last three fiscals and 'Khadi Express' train will be run to create awareness about the segment.

"We have written a letter to Indian Railways for running a Khadi Express train which would exhibit Khadi products linked with Mahatma Gandhi in view of his 150th birth anniversary," KVIC Chairman Vinai Kumar Saxena told PTI BHASHA.

The five-bogie Khadi Express train would also have the facility to sell the Khadi products to people and will run through all those places in the country where Mahatma Gandhi had stayed. The train will be stationed at those stations for one day.

The demand for Khadi products has increased as Prime Minister Narendra Modi himself appealed to the people of the country to buy these clothes, he said.

The number of sales outlets for Khadi products has been increased to 1,060 in the last four years; he said adding exhibitions were organised in 50 countries on October 2 to create demand for such products.

Realme to launch selfie-centric Realme U1; Key specs, features we know so far