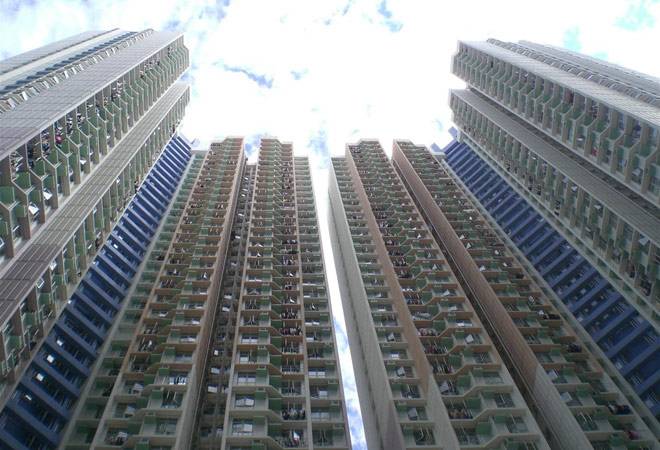 According to the Credit Linked Subsidy, which is a part of the PMAY scheme, middle-income groups with incomes in the eligible range will get an interest rate subsidy of 3-4 per cent.

Initially, the scheme will be implemented for a period of one year.

Here is all you need to know about Pradhan Mantri Awas Yojana (PMAY):

EMI and interest on the loan:
Preference to women:
Small Finance Banks and Non-Banking Finance Company, Micro Finance Institutions also have been recognized to function as Primary Lending Institutions to widen the scope of implementation of CLSS(MIG).

On Wednesday, 70 lending institutions including 45 housing finance companies, 15 scheduled banks, regional rural and cooperative banks signed MoUs with National Housing Bank for implementation of the scheme for the middle class in urban areas.