In response to a PIL, the Delhi High Court has asked Whatsapp to file an affidavit addressing the issues of alleged privacy and copyright violations over its deeper integration with Facebook. 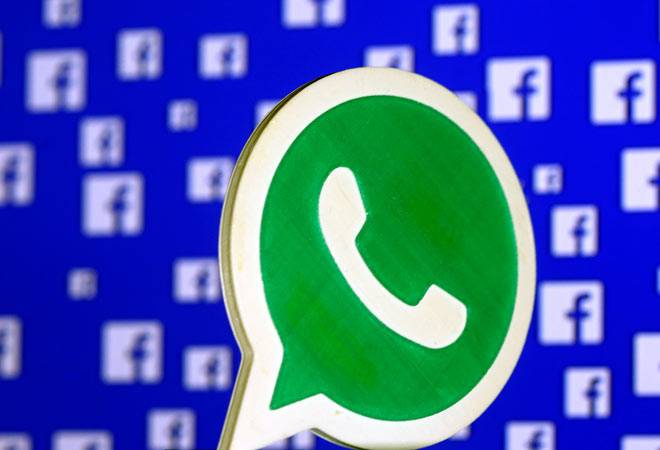 In response to a PIL, the Delhi High Court has asked Whatsapp to file an affidavit addressing the issues of alleged privacy and copyright violations over its deeper integration with Facebook.

On August 25, Whatsapp made substantial changes in its privacy settings that allows its parent company Facebook to use data for targeted advertising. Though the user will have a choice to opt out of it, the data can still be used to "create derivative works".

Senior advocate Pratiba Singh, who represents the petitioners, argued that even though users had the choice to opt out, the data can still be used by Facebook in an unspecified manner under the vague category of "derivative works."

Responding to the allegations, senior advocate Siddharth Luthra, who represented the instant messaging platform mentioned that "whatsApp does not have access to any data as it provides end-to-end encryption".

Additionally, he stated, "we only have access to the person's name and number which is also obtained by online consent. We are abiding by the central government's regulations for messenger apps. We are not dealing with sensitive information at all... If any of the user wants to opt out of the new policy, he/she cannot be forced to not choose that option."

In response to the petitioner's plea, Luthra argued that, if the user was still not comfortable with sharing any kind of information with the parent company, they always have the option of quitting the instant messaging application voluntarily.

Since Whatsapp's acquisition by Facebook in 2014, this will be the biggest change in the company's privacy settings. The user has been given a window of one month to opt out of the policy, which terminates on September 25.

To have more clarity on the matter, the bench of Chief Justice G Rohini and Justice Sangita Dhingra Sehgal, who are hearing the PIL has asked Whatsapp to file an affidavit before September 20, which will state the factual standings of the new policy.

Though the policy is unclear from the user-end, the company explains that it will use the data to improve ad experiences and fight spam by spotting unique users.

ALSO READ: Twitter to finally relax the 140 character-limit from September 19

Five things you do not know about Balkrishna, the man behind Patanjali