Twitter's defining trait, the 140-character-limit is all set to change. Starting September 19, the twitterati will get more space to write and express. 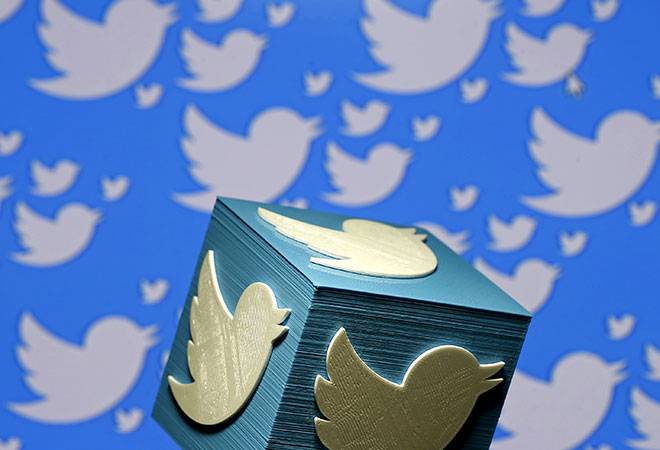 Twitter's defining trait, the 140-character-limit is all set to change. Starting September 19, twitterati will get more space to write and express. Despite the change, Twitter will still hold on to a limit but media attachments like GIFs, videos and even quoted tweets won't be included in this count.

The change was announced earlier this year, by CEO Jack Dorsey, who said the move was one of the biggest changes in recent times. He claimed the change will give the "complete expressiveness of 140 characters".

So far, there is no news if the changes will be a part of a single update or if different features will be pushed one at a time. Another feature will let the social media users tag people without exhausting the word limit, the only condition being, it will have to be placed at the beginning of the tweet.

In the beginning of this year, there were rumours regarding Twitter completely getting rid of the word count limit but Dorsey cleared the air by calling it a "beautiful constraint" that the company can never lose.