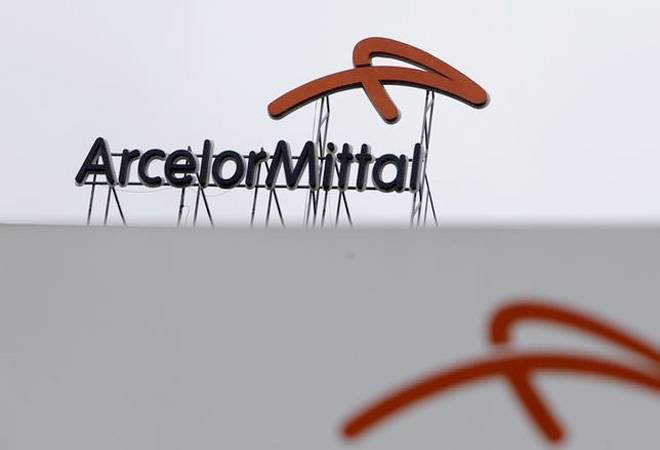 Steel giant ArcelorMittal Thursday reported an over 66 per cent fall in its net income to $0.4 billion for the quarter ended March 31, 2019.

The world's largest steel-maker had posted a net income of $1.2 billion in the year-ago quarter, the company said in a statement.

The company reported a "net income attributable to equity holders of the parent" of $0.4 billion in the first quarter.

"Our first results reflect the challenging operating environment the industry has faced recent months. Profitability has been impacted by lower steel pricing due to weaker economic activity and continued global overcapacity, as well as rising raw material costs as a result of supply-side developments in Brazil," ArcelorMittal Chairman and CEO Lakshmi N Mittal said.

The company continue to face a challenge from high levels of imports, particularly in Europe, where safeguard measures introduced by the European Commission have not been fully effective, he added.

"There have been several appeals from, among others, the Committee of Creditors and ESIL creditors to the National Company Law Appellate Tribunal (NCLAT) over how the Committee of Creditors has decided to distribute the 42,000-crore rupee upfront payment from the company's resolution Plan and how such payment should be distributed among the creditors of ESIL. On April 12, 2019 the Supreme Court stayed the disbursement of funds to creditors, pending the final outcome of the NCLAT hearing, which is ongoing," the company said.

ArcelorMittal is the world's leading steel and mining company with presence in 60 countries and an industrial footprint in 18 countries.