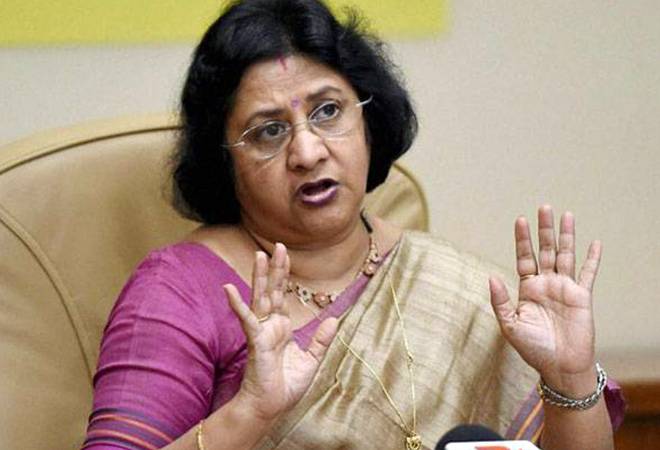 Bhattacharya and Mehta had registered the company by the name of Welmo Fintech Pvt. Ltd on 3rd September. As per the data from the Ministry of Corporate Affairs, the insurance firm has a paid-up share capital of Rs 1 lakh.

"They will soon be approaching the insurance regulator to obtain an R1 approval," a source told the Livemint. R1 is the initial stage of permission by the Insurance Regulatory and Development Authority of India (IRDAI) to start an insurance company, it is then followed by R2 and R3 approvals.

The report further said that Welmo will need a minimum of Rs 100 crore as paid-up equity share capital to secure the R2 (second stage) of regulatory approval.

"They are looking to raise capital from venture capital investors," the source stated.

Bhattacharya had stepped down as SBI chairman in 2017. Later she had joined boards of several companies, including Piramal Enterprises and Reliance Industries, as a director. Currently, she is an additional independent director at Crisil Ltd and is also serving as an advisor to CrysCapital Advisors Llp.

The IRDAI had recently given licences to several general insurers. The insurance regulator had in April this year granted R1 (preliminary) approval to Indiabulls General Insurance Ltd.