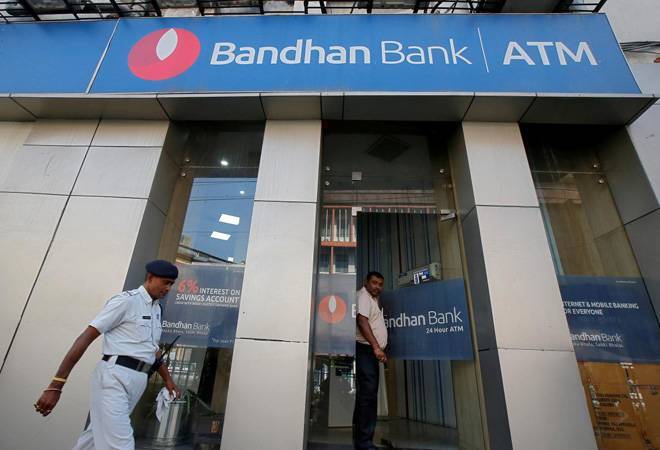 The retail deposits formed bulk of the total deposits at 78.4 per cent, which showed an increase of 34 per cent to Rs 44,760 crore as on March 31, 2020, Bandhan Bank said in a regulatory filing.

On microbanking business, Bandhan Bank said its collection efficiency pan-India for the period from January 1, 2020, till March 21, 2020, stands at nearly 98.7 per cent.

"Further, deposits from microbanking customers continues to be strong and stable despite three weeks of lockdown," Bandhan Bank said. Liquidity coverage ratio (LCR) as on March 31, 2020, stood at nearly 161 per cent.

"As on March 31, 2020, the bank was having excess liquidity amounting to about Rs 8,402 crore. In addition, the bank is in a position to draw up to nearly Rs 1,815 crore under MSF (marginal standing facility which is the rate at which banks can borrow overnight loans from RBI against the approved government securities) of RBI," it said further.

The Kolkata-headquartered bank said these figures were provisional unaudited numbers and were subject to review/examine by the audit committee and board of directors as well by the statutory auditors of the bank. Shares of Bandhan Bank were trading at Rs 175.85 apiece on BSE, down 8.55 per cent from their previous close.