For the fourth quarter ended March 31, 2020, Bharti Airtel reported a net loss of Rs 5,237 crore, compared with a profit of Rs 107.2 crore in the same period last year 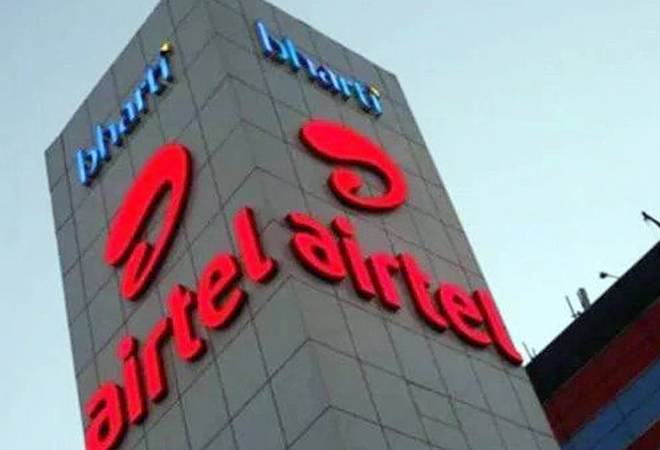 Bharti Airtel on Monday posted a consolidated net loss of Rs 32,183.2 crore for the financial year ended March 31, 2020, on account of provisions for statutory dues and higher finance costs. The telecom major had posted net profit of Rs 409.5 crore in FY19.

Consolidated total income increased by 8.36 per cent to Rs 87,539 crore in FY20 as compared to Rs 80,780.2 crore in FY19, Sunil Mittal-led telecom company said in a filing to the Bombay Stock Exchange.

For the fourth quarter ended March 31, 2020, the telecom major reported a net loss of Rs 5,237 crore, compared with a profit of Rs 107.2 crore in the same period last year. The loss includes an exceptional item of Rs 7,004 crore in the March quarter, which comprises of a charge on account of reassessment of regulatory cost based on a recent judgment on one-time spectrum charge (OTSC) related matter.

As on March 31, the company had 423 million customers, a rise of 4.9 per cent as against 404 million in the corresponding quarter last year.

Total minutes of usage on the network during the quarter were 902 billion, registering a growth of 13.3 per cent as compared to 796 billion in the same quarter last year.

On COVID-19, the telecom major said the quarter saw an unprecedented scenario with the coronavirus outbreak and the situation is rapidly evolving. Telecommunication services have been recognised as an 'Essential Service' which continued to operate during the lockdown period. As connectivity providers, the company is playing a vital role in keeping the nation and the customers connected," it said.

In line with our policy of passing through dividends received from Bharti Infratel, the Board of Directors recommended a dividend of Rs 2 per share for FY20, subject to shareholders' approval.

Ahead of earnings announcement, shares of Bharti Airtel closed Monday's trade at Rs 538.15, down 2.88 per cent, on the BSE.