Last week a loan operation staff of Citibank transferred  $900 million on behalf of Revlon to its lenders. Citigroup reportedly called it a 'clerical error' 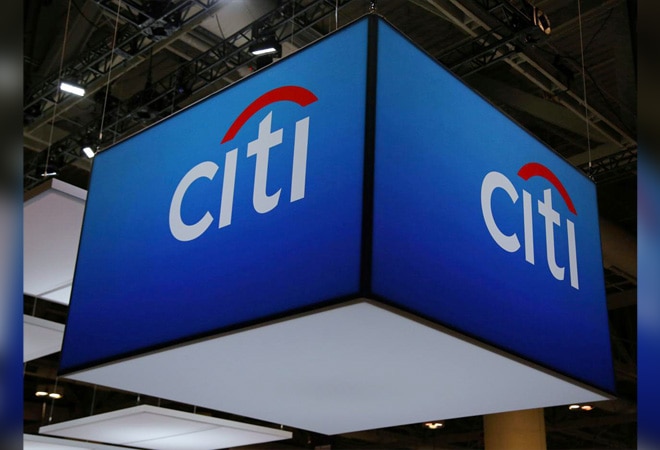 According to Bloomberg, last week a loan operation staff of Citibank transferred  $900 million on behalf of Revlon to its lenders.

The lenders were demanding immediate payment from COVID-battered cosmetics outfit Revlon, claiming it moved valuable brand assets beyond lenders' reach to the benefit of other creditors.

However, Revlon said it would fight UMB's "meritless" lawsuit.

According to the report, the amount transferred was about the total principal and interest that the lenders were seeking from Revlon.

Meanwhile, a few lenders said they would repay the money erroneously transferred.

Saddled with nearly $3 billion of debt, Revlon is struggling with its cosmetics business and is, therefore, seeking to rework its borrowings. At present, the company is facing stiff competition from companies such as Estee Lauder and a host of other small companies.