A recent report by diversity and inclusion company, Avtar Group says that diversity hiring in 2020 has gone up this year by 32 per cent as opposed to 23 per cent last year 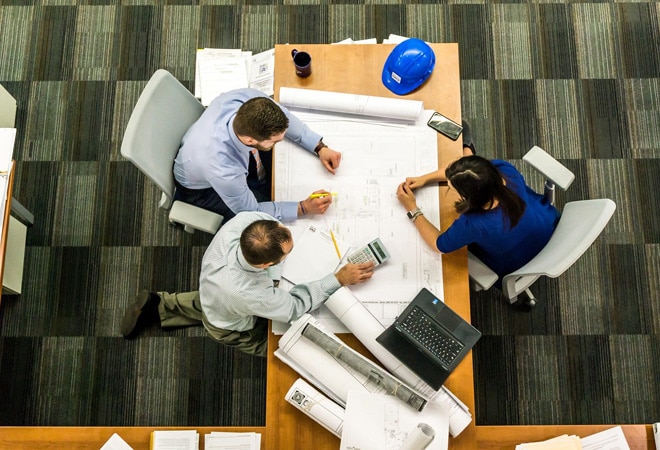 India Inc witnesses a huge exodus of women employees from the workforce year-on-year. These women who typically exit the workforce due to a variety of reasons such as child birth, child-rearing, and to take care of elders in the family, often ask for flexible working hours and work from home options. As most organisations believed that work from home would hamper productivity, their women employees had little option but to quit the workforce. COVID-19 has razed to the ground the myth that working from home would impact productivity and has encouraged companies to accelerate their diversity agenda. While FMCG major, Hindustan Unilever aspires to have a gender balance of 50:50, consulting company, SAP India Labs is in the process of rolling out a shared work concept where a managerial role can be shared by two people. On the other hand, consulting company, Deloitte India, is trying hard to convince its former women colleagues to rejoin the workforce.

A recent report by diversity and inclusion company, Avtar Group says that diversity hiring in 2020 has gone up this year by 32 per cent as opposed to 23 per cent last year.  Around 39 per cent of the positions closed in Avtar's list of 100 best companies for women (the Avtar best companies list includes Accenture, KPMG, Barclays and EY), are diversity positions. Diversity hiring as per the report is most prevalent in the consulting sector (44 per cent), followed by the IT/ITES sector (39 per cent)and BFSI sector (36 per cent). The diversity hires in the manufacturing and pharma sectors were at 29 per cent and 19 per cent respectively. Not only did these companies hire women, but also people with disabilities and the LGBTQ community.

Not only are corporates hiring more women, they are also investing in mentoring them. The Avtar report says that the percentage of companies providing mentoring has moved up from 75 per cent in 2016 to 96 per cent in 2020. Apart from focusing on providing enablers for work-life integration (like child-care and flexible work support), companies are increasingly focusing on skill-building for women and creating a more gender balanced talent pipeline.

India currently has 78 lakh women who have taken a break from their career. Avtar MD, Saundarya Rajesh, says, "If corporates are able to bring to bring back even 50 per cent of these 78 lakh women into the workforce, we can easily touch a diversity rate of 50 per cent by 2027."

TCS fires on all cylinders in September quarter, deal closures at $8.6 billion

Why corporates choose to implement stock schemes via Trust route