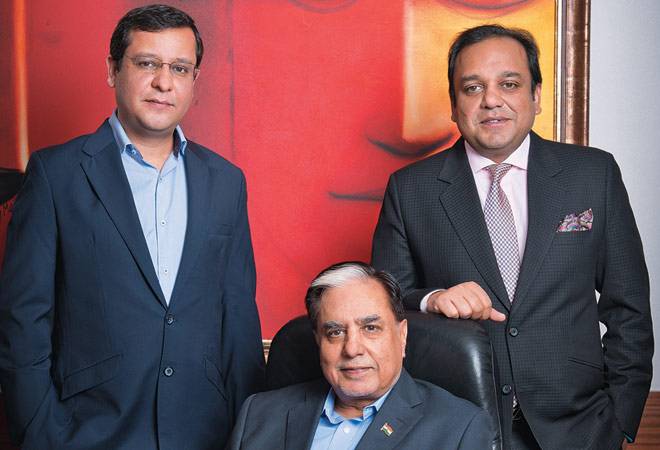 Following the transactions, the overall holdings of promoters will come down to 5 per cent

In a fresh effort to raise fund, Subhash Chandra-led Essel Group, the promoter of Zee Entertainment Enterprises Ltd., will sell up to 16.5 per cent stake in the company to financial investors.

"The Essel Group is planning to sell 16.5 per cent stake in ZEE Entertainment Enterprises Limited (ZEEL) to financial investors," the media company said in a filing to the Bombay Stock Exchange on Wednesday.

The flagship media company of Essel Group said that its promoters seek to sell stake in ZEEL to financial investors, "in order to repay loan obligations to certain lenders of the group for whose benefit such shares are currently encumbered (and who have consented to such share sale by the group)".

Following the transactions, the overall holdings of promoters will come down to 5 per cent, out of which encumbered holdings of the group will reduce to 1.1 per cent of ZEEL, it said.

"This development reaffirms the Group's positive progress on its overall asset divestment approach, undertaken to generate adequate liquidity for the repayment process," ZEEL said in the regulatory filing.

As of September 30, ZEE promoters hold 22.37 per cent stake in ZEE Entertainment, out of which 96 per cent is pledged with the lenders.

Subhash Chandra along with his family owes about Rs 7,000 crore to the domestic lenders, including mutual funds, and Russia's state-backed lender VTB. The money from the stake sale will directly go to lenders. Apart from this, the promoters are also selling infrastructure and solar power assets to raise money to repay debts.

Ahead of the announcement, Zee Entertainment share price ended 7.49 per cent higher at Rs 307.15 apiece on the BSE.