Amazon refused to appear before the panel. Meenakshi Lekhi said that the panel has unanimously decided that coercive action could be suggested to the government against the e-commerce company 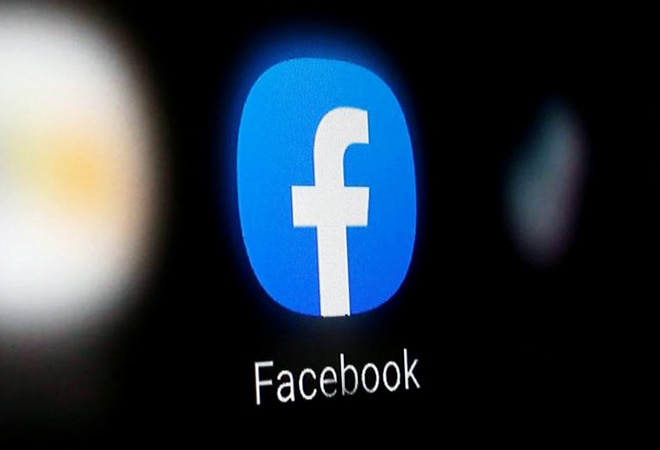 Social media giant Facebook's representatives were grilled for two hours, while e-commerce giant Amazon refused to appear before a joint parliamentary committee that is looking into the Personal Data Protection Bill, 2019. The joint parliamentary committee summoned Facebook policy head Ankhi Das, whose name recently cropped up in a controversy over alleged bias by the platform while dealing with hate speeches, over issues of data security.

According to reports, Facebook representatives, including the company's policy head Das, were grilled and asked some tough questions by the panel. A panel member suggested that the social media giant should not draw inferences from data of its users for commercial benefits of its advertisers.

Lekhi said, on Friday, that the panel has unanimously decided that coercive action could be suggested to the government against the e-commerce company. As per reports, the e-commerce giant has said that its subject matter experts are all overseas and would not be able to travel due to the risks involved.

While introducing the draft Personal Data Protection Bill, 2019, Union Minister Ravi Shankar Prasad had empowered government to ask companies for anonymous personal and non-personal data. Congress as well as several experts flagged the issue and expressed concerns that the government would be given unaccounted access to data. The matter was then referred to a joint parliamentary committee headed by Lekhi.

Following concerns expressed by Congress, the committee summoned all stakeholders including Facebook, Twitter and Google to get an overview.