Fine on Nestle India: FMCG giant defends itself, says GST benefits were passed on to consumers 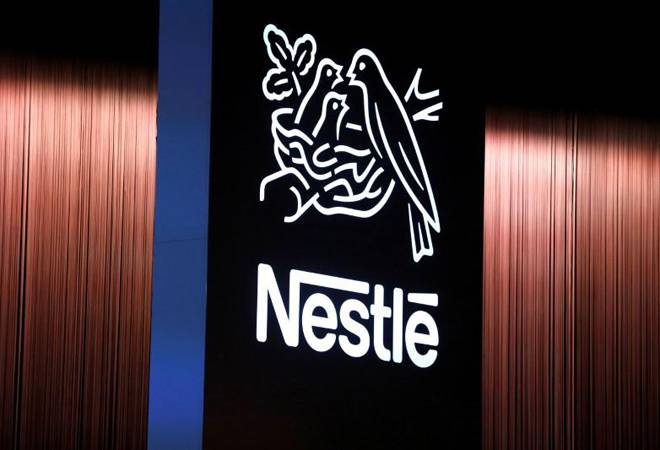 A day after Goods and Services Tax (GST) anti-profiteering watchdog imposed Rs 90-crore fine on FMCG giant Nestle India for not passing on rate cuts to consumers, the company defended itself saying benefits had been passed on largely by way of reduction in Maximum Retail Price (MRP) of its products.

The National Anti-profiteering Authority (NAA) on Wednesday termed Nestle's methodology on GST rate-cut as "illogical, arbitrary, and illegal, which has resulted in unfairness and inequality while passing on the benefit of tax reduction".

Nestle said in absence of specific rules on profiteering, Nestle India had adopted the spirit of GST law by adopting a "reasonable, pragmatic and market sustainable approach" to pass commensurate GST rate reduction benefits. "Further, on SKUs (stock keeping units) where it was not practicable to pass on the benefits, say for example Nescafe single-serve packs for Rs 2 or Maggi Noodles Rs 5 packs, the benefit has been passed on other pack sizes within the same product category," the company explained.

The maker of products like Maggi, KitKat, Munch, Nescafe, the company said it had also explained its methodology to the NAA. The NAA order said Nestle needed to deposit Rs 73 crore only as it had voluntarily deposited Rs 16 crore in the Consumer Welfare Fund last year. "The amount of Rs 73 crore shall be deposited within the next three months from the date of passing this order," the order said.

The company accepted that in some situations benefit could not be passed on instantly by reducing MRP. In such cases, the "amount was set aside, to be subsequently passed on and was not reckoned either in our sales or profits", it said. The company said the information about the passing of the GST rate reduction benefit together with substantiations had been provided to the NAA. "However, we are disappointed that NAA has not accepted the methodology adopted by us to pass on the GST rate reduction benefit," the company clarified.

Who watches Hotstar, Netflix, Prime Video the most? No, it's not millennials!