Seth was heading strategy and corporate functions along with Flipkart's logistics unit Ekart. 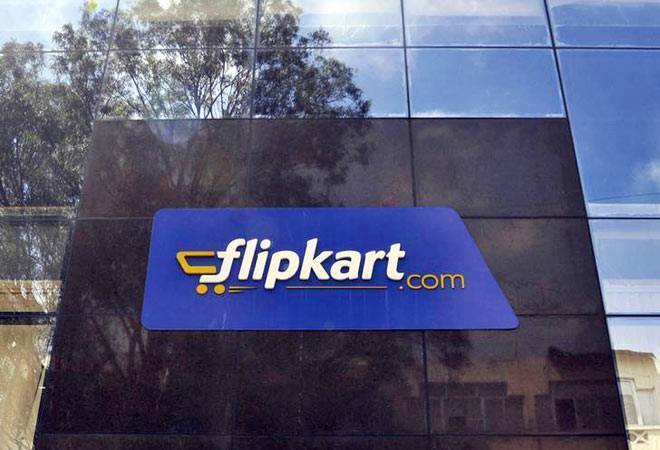 Seth was responsible for corporate functions like human resources and strategy along with Flipkart's logistics unit Ekart. He has cited personal reasons for stepping down. With the e-marketing giant is about to take over rival firm Snapdeal and is planning to integrate acquisition of eBay India, HR will be a major concern for the Bengaluru-based company in days to come.

Given that these acquisitions will be followed by extensive human resource relocation, resignation of the top official handling it is likely to complicate things for the company. Flipkart is looking to appoint a new HR head, but there is no concrete news on whether they will hire a new head for Ekart too, the report said.

Seth's job profile grew rapidly since he joined Flipkart in February 2016 as Chief People Officer owing to several management restructurings the online retail company went through. His first promotion was to the position of Chief Administrative Officer halfway through 2016 which saw him handling strategies and corporate functions for the company.

He was named COO earlier this year in January after Krishnamurthy assumed office as Flipkart CEO when co-founder Binny Bansal became Group CEO. As COO, Seth also worked as the head of logistics unit Ekart and customer experience, apart from his other corporate responsibilities.

Before coming to Flipkart, Seth worked with Fidelity International as Managing Director, where he looked after their operations across India and Tunisia. Prior to Fidelity, he was the head of McKinsey's global knowledge centre in India for almost a decade.