Initially, the company proposes to sell about 10-20 per cent stake in the pipelines through InvITs. 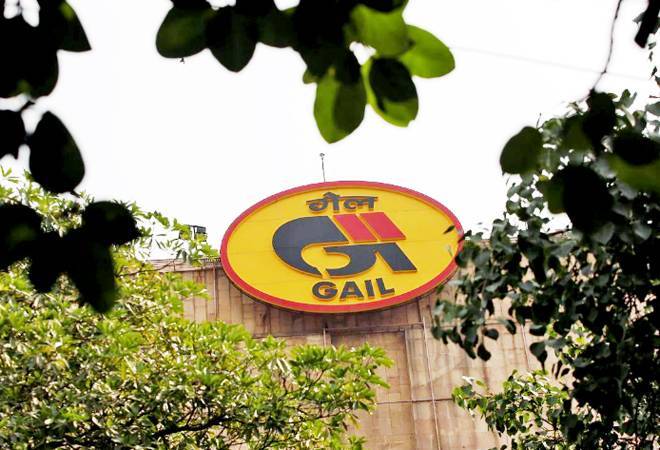 State-owned GAIL (India) Ltd plans to launch InvITs (Infrastructure Investment Trusts) for its two pipelines -- Dahej-Uran-Panvel-Dabhol and Dabhol-Bengaluru -- before the proposed split of its pipeline business from gas marketing business.

Initially, the company proposes to sell about 10-20 per cent stake in the pipelines through InvITs, thereby retaining a majority stake, news agency Press Trust of India reported.

An InvIT is a collective investment scheme, similar to a mutual fund, which enables direct investment by individuals and institutional investors in infrastructure projects.

The company is considering splitting the pipeline business and transferring it to a new subsidiary, and a note on the proposal will be soon be moved before the Cabinet.

Splitting the pipeline business from the company will lead to bifurcation of its marketing and transportation business. Many of the company's natural gas customers have often complained of not getting a fair access to the company's pipeline network to transport the fuel.

Post bifurcation of the business, GAIL will have to hire capacity from its subsidiary for the pipelines. As the company already has separate accounts for its pipeline and marketing business, it will be easy to split the two entities.