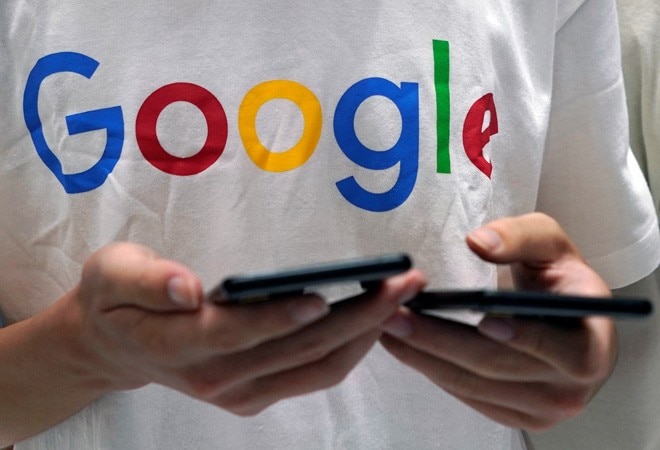 India's antitrust body is looking into allegations that Alphabet Inc's Google is abusing its market position to unfairly promote its mobile payments app in the country, five sources familiar with the case told Reuters.

The complaint was filed in February and the Competition Commission of India (CCI) has kept the identity of the complainant confidential, the first source with direct knowledge of the case said.

The complaint alleges the U.S. tech giant more prominently showcases its Google Pay app inside its Android app store in India, giving it an unfair advantage over apps of competitors which hurts consumers, the source added.

Google did not respond to a request for comment. Two of the sources said the watchdog informed Google about the case being filed a few days ago and the company will respond in due course.

A source said the case filing is currently being reviewed by senior CCI members. Typically in such cases, Google will appear before the watchdog which will then decide on the way forward.

The CCI can direct its investigations unit to conduct a wider probe into the allegations, or dismiss the case if it finds no merit in it.

"It is at a consideration stage," the source said.

This is Google's third major antitrust challenge in India. In 2018, the CCI fined Google $21 million for "search bias", but a company appeal against that is pending. The CCI last year also started probing Google for allegedly misusing its dominant position to reduce the ability of smartphone manufacturers to opt for alternate versions of its Android mobile operating system.

Google Pay allows users in India to do inter-bank fund transfers and bill payments. It competes with apps such as Softbank-backed Paytm and Walmart's PhonePe in India's crowded digital payments market, where Facebook's WhatsApp is also planning a similar service.

Google said on its blog in September that its payments app had rapidly grown in India to reach 67 million monthly active users, driving transactions worth more than $110 billion on an annualised basis. Use of such apps has surged in India.

The Google antitrust complaint alleges the company is able to leverage its strong position in the Android market to promote the app, the first source added.

The complaint also alleges Google is promoting its payments app using search manipulation, the source added, without elaborating whether the allegations detail how the company did so.

One of the sources, however, said users in India have options to select one of the several digital payment apps available on Android, something that Google can use to defend against complaints over its dominant position.

Earlier this month, Reuters reported that the CCI was looking into allegations that WhatsApp was abusing its dominant position by offering payment services to its vast base of messaging app users in the country.

US lawmaker introduces bill to recognise Tibet as independent nation