CCI looks into antitrust allegations against Facebook-owned WhatsApp in India

The antitrust complaint alleges that WhatsApp's large user base meant it was dominant in the messaging app market, and the company was forcing its payments feature on to its existing users 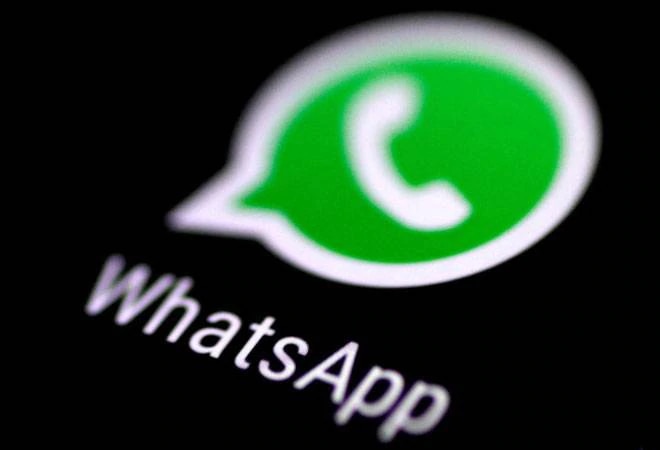 India's antitrust watchdog is looking into allegations that Facebook's WhatsApp is abusing its dominant position by offering payment services to its vast base of messaging app users in the country, three sources told Reuters on Friday. The Competition Commission of India (CCI) is reviewing a complaint filed in mid-March alleging that WhatsApp was bundling its digital payment facility within its messaging app, allowing it to abuse its market position and penetrate India's booming digital payments market, the sources said.

WhatsApp and Facebook did not immediately respond to repeated requests for comment. The CCI also did not respond. Two of the sources told Reuters the complainant in the case was a lawyer, but declined to divulge the identity of the person. Reuters could not independently ascertain who filed the case.

The complaint, which has previously not been reported, comes at a critical time for WhatsApp, which is aggressively working to fully launch its payments platform in India, where it has been beta testing it with 1 million users since 2018. Lack of regulatory clearances have meant WhatsApp has struggled to offer the service to its around 400 million users in India, its biggest market worldwide.

The CCI can order its investigations arm to conduct a wider probe into the allegations, or throw out the case if it finds no merit in it. "The case is in initial stages .. senior members of CCI are reviewing it but a final decision hasn't been reached," said the first of the three sources, all of whom declined to be identified as the case details were private.

The antitrust complaint alleges that WhatsApp's large user base meant it was dominant in the messaging app market, and the company was forcing its payments feature on to its existing users. The two products - WhatsApp's messenger service and its payments feature - are bundled, which could harm competition and violate the country's antitrust laws, the second source said while detailing the allegations.

WhatsApp's payment service will allow users to do inter-bank fund transfers from within the messaging app. It will compete with payment apps of Alphabet Inc's Google and Softbank-backed Paytm, which already have tens of millions of users across India. While the antitrust case has been filed against both Facebook and WhatsApp, the complainant has urged the watchdog to investigate only WhatsApp, the second source said.

It was possible WhatsApp could escape a wider investigation as the extent of any market abuse will be clearer only when it fully launches the service, the source added. The antitrust complaint is the latest setback for WhatsApp in India. An Indian legal think-tank last month filed a case in the Supreme Court saying WhatsApp should not be allowed to expand its payments service as it was violating data storage rules.

WhatsApp told the court it will comply with necessary laws before it moves ahead, according to a May 13 court order that also asked Indian regulators to submit its views on the case. In April, Facebook said it will spend $5.7 billion to buy a 9.99% stake in India's Reliance Industries' digital arm, as it looks to roll out services for grocers and small businesses by capitalizing on WhatsApp's extensive reach.