How a whistleblower after another continues to wreak havoc in Infosys

In 2012, a US whistleblower, Jay Palmer, alleged Infosys was misusing the short term B1 visas to send low-cost workers from India to work in the US. 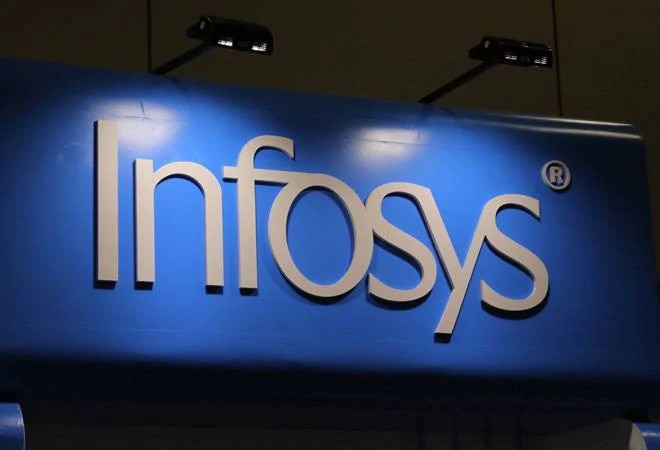 Infosys has yet again been rattled by a whistleblower's complaint to the board of the company and US regulator Securities & Exchange Commission (SEC) alleging adoption of practices that violate corporate governance standards and accounting practices. The company in its filing to the BSE informed that SEC has launched an investigation into the allegations made by the whistleblower.

This is not the first time. In 2012, a US whistleblower, Jay Palmer, alleged Infosys was misusing the short term B1 visas to send low-cost workers from India to work in the US. Jay Palmer had filed a suit in the Alabama court seeking compensation for harassment and unfair treatment after he pointed out the company's visa practices. While he lost the case, the case opened US federal agencies scrutiny into Visa usage and practices of Indian IT services companies including Infosys which lasted 4-5 quarters.

US authorities had alleged the submitted "invitation letters" to US Consular Officials that contained materially false representations regarding the true purpose of a B-1 visa holder's travel in order to deceive US Consular Officials and Border Protection Officers and secure entry of the visa holder into the United States. They further said the "Invitation letters" often stated that the purpose of travel was for "meetings" or "discussions" when the true purpose was to engage in activities not authorized under a B-1 visa. On 13 October 2013 it entered into a civil settlement to US authorities by paying $34 million. In its statement the company said, "The settlement is focused on historical I-9 from 2010-11 that Infosys began correcting before the investigation began".

In early 2017 under the first non-founder CEO Vishal Sikka , a whistleblower alleged profiteering from 'Panaya' a $200 million acquisition by the company, among other charges which Vishal and then management had completely rubbished. Later the whistleblower filed complaints with SEBI and the Board of the company. In his email addressed to several media houses, he wrote, "So Infosys board and Vishal claim they have no lapses, everything has been approved by the shareholders - be it Punita's appointment, Vishal's salary or Jeff's extension. How come they are so quiet about not obtaining the shareholders approval for paying Rajiv Bansal 30 times more than they were required to. That is a big blatant violation of every principle of corporate governance that Infosys FAILED to comply...It is a violation of the SEBI and Companies Act. It is a violation of US SEC laws. It is a fraud" he said.

In 2018, again the whistleblower in a letter to the SEBI chairman said "I had written several letters on the shady acquisitions done by earlier board of Infosys and how they tried to bury the whole issue by undertaking managed investigations and paying some hush money to the earlier CFO, Rajiv Bansal for his silence. While the board of Infosys consistently took a public view that no wrong doing had happened, they had taken several steps to undo and cover up their steps". Ultimately the entire whistleblower saga led to both board chairman Sesasayee and Vishal Sikka stepping down from their position and Nandan Nilekani and Salil Parekh taking charge as Chairman and CEO. While Infosys exonerated Sikka and the company of no wrong doing, the damage was already done.

In this instance the company has retained law firm Shardul Amarchand Mangaldas & Co to conduct an independent investigation, it will be no surprise if the current management is also cleared of all charges. However, what could be a bigger headache for Infosys now is the findings of the investigation by SEC and its outcome.