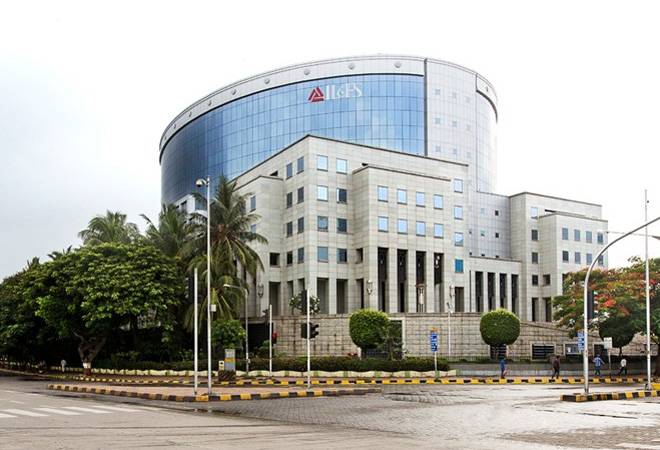 Infrastructure Leasing and Financial Services on Tuesday said it has received the approval of Justice (retd) D K Jain - who is overseeing the debt-laden group's resolution process - for sale of Jorabat Shillong Expressway to Sekura Roads Ltd. Sekura Roads is backed by Edelweiss Infrastructure Yield Plus, an infrastructure category-I alternative investment fund.

JSEL is a wholly-owned subsidiary of IL&FS Transport Network (ITNL). It has been classified as an amber company. Amber category is for those companies that would not be able to meet their obligations but can meet only operational payment obligations to senior secured financial creditors.

IL&FS in a statement said Sekura had bid Rs 916 crore for the 100 per cent stake in Jorabat Shillong Expressway (JSEL). "SRL had emerged as the highest bidder for JSEL and the same was ratified by the committee of creditors (CoC) of ITNL and JSEL," it said.

The group will now seek approval from the National Company Law Tribunal (NCLT) and National Highways Authority of India (NHAI) to complete the sale transaction. "On completion, the transaction will address over Rs 1,600 crore of IL&FS debt," the company said.

The proceeds of the sale of this asset would be distributed in accordance with the resolution framework approved by the NCLT, the group added. JSEL is a four-lane highway from Jorabat to Shillong on NH-40, which connects Shillong, Mizoram and Tripura with Guwahati. Sale of road assets is part of the IL&FS board's strategy to resolve over Rs 99,000 crore outstanding debt.