Cement maker records net profit of Rs 43.85 crore for the January-March quarter on the back of increase in cement volumes and net plant realisations 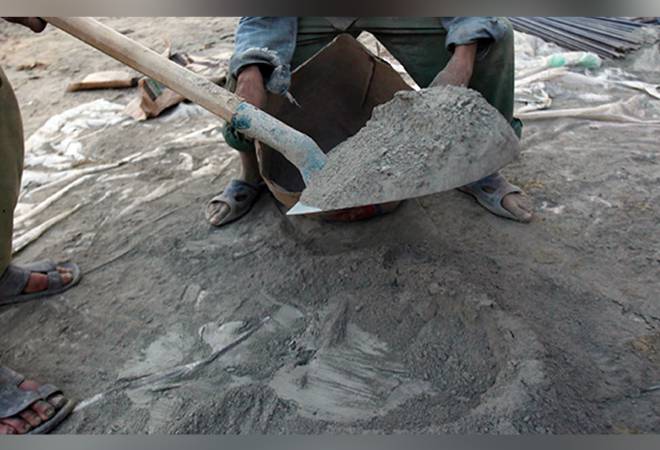 India Cements had recorded net profit at Rs 35.27 crore during the corresponding quarter of last year.

Cement maker India Cements Ltd has recorded net profit of Rs 43.85 crore for the January-March quarter on the back of increase in cement volumes and net plant realisations. Vice-Chairman and Managing Director of the city-based company N Srinivasan, who announced the results, said they expected the NDA government to continue its thrust on infrastructure development and housing in its second term.

India Cements had recorded net profit at Rs 35.27 crore during the corresponding quarter of last year. Total revenue for the quarter ending March, 2019 increased to Rs 1,581.38 crore from Rs 1,401.73 crore registered last year, Srinivasan said in a statement. Net profits for the year ending March, 2019 stood at Rs 69.44 crore as against Rs 100.62 crore registered in the previous fiscal.

Net plant realisation during the quarter under review increased on account of improvement in selling price by six per cent over that of previous year while it was lower than the previous year by nearly two per cent for the year ending March 31, 2019. "Going forward, we expect good demand for cement to continue in the coming quarters. During the fourth quarter, (Earnings before interest, taxes, depreciation and amortization) EBIDTA per tonne increased to Rs 629 from Rs 470 per tonne in third quarter. We expect it to be better in the first quarter of current year" he said.

On the NDA's landslide victory in the Lok Sabha polls, he said, "the NDA government is on right track. Certainly, it will continue to be pro-development. We expect the government to continue its thrust on infrastructure development and housing". On YSR Congress capturing power in Andhra Pradesh, Srinivasan said, "Jagan Reddy is a pro-development person. I expect the current demand in the state to be better in coming years." Like his father, late chief minister Y S Rajasekhara Reddy, Jagan Reddy was also expected to implement special housing schemes, he said.

Similarly, in Telengana, Srinivasan hoped that there would be good demand for cement with government implementing big ticket irrigation projects. The cement sales including clinker grew to 33.30 lakh tonne for March 2019 quarter as against 30.93 lakh tonne in the year ago period. While cement prices have started improving from February, it was expected they would stabilise for the near demand, he said. The demand in the South was driven by Andhra Pradesh and Telengana mainly due to infrastructure projects, he said. The company's volume for the year was 124.40 lakh tonne as against 111.75 lakh tonne registering a growth of 11 per cent.