India's second-biggest software services firm, Infosys Ltd, raised its revenue forecast for the year on Friday, betting on upbeat client demand for its new-age digital services such as cloud, data and analytics. 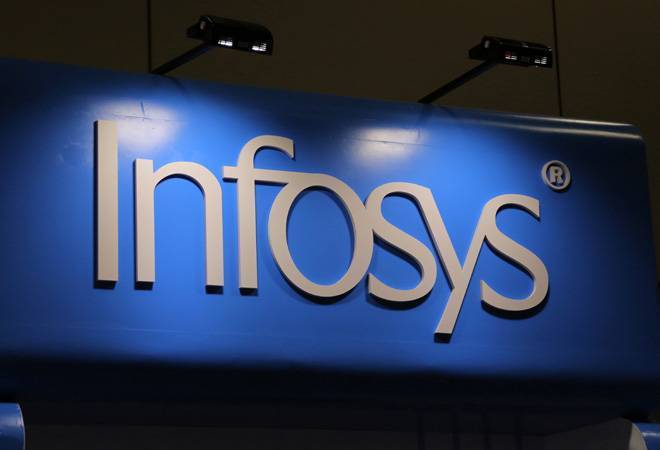 India's second-biggest software services firm, Infosys Ltd, raised its revenue forecast for the year on Friday, betting on upbeat client demand for its new-age digital services such as cloud, data and analytics.

Infosys, based in the Indian tech hub of Bengaluru, lifted the revenue forecast for the fiscal year ending March 2020 to between 8.5% and 10% on constant currency basis as its first quarter net profit beat analysts' estimates. This compares with its previous guidance of between 7.5% to 9.5%.

"Hopefully this is something that we can sustain and drive through with the focus on digital," Parekh told a news conference. "That's the reason we have increased our guidance."

India's $180 billion IT services industry, once the provider of low-cost software services to Western clients, is now betting big on digital services to help traditional businesses such as carmakers and retailers compete with nimbler startups.

To be sure, transforming legacy systems still remains IT companies' bigger revenue stream, but one that is increasingly under pricing pressure as clients demand more work for less cost.

Infosys posted a net profit of 38.02 billion rupees ($554.00 million) in the three months to June 30, compared with 36.12 billion rupees a year ago, helped by a record $2.7 billion worth of deal wins in the quarter. Its revenue from operations rose 14%, while at constant currencies revenue grew 12.4%.

Analysts on average had expected Infosys to report a net profit of 37.05 billion rupees.

"While we see softness in capital markets in both the U.S. and Europe... we are seeing a lot of opportunities in cards and payments or in retail banking, corporate banking and so on, driven by investments in digital transformation and legacy modernisation."

Cautious client spending in the United States and Europe - the biggest markets for Indian IT - due to concerns over Brexit and the trade tussle between Washington and Beijing have hurt margins of software services exporters.

With a churn rate of 23.4%, the company said it would hire 18,000 staff from university campuses this year.

"Attrition remains a bug-bear and this is an area that the IT major needs to focus (on) given major digital talent shortage and attendant margin pressure due to wage cost inflation," Harit Shah of local brokerage Reliance Securities said in a note after the results.

An employee walks past a signage board in the Infosys campus at the Electronics City IT district in Bangalore, February 28, 2012. REUTERS/Vivek Prakash/File Photo Shares in Infosys closed 0.7% up in a Mumbai market that ended 0.3% down.