It was alleged that the IT firm did not seek the prior approval of the nomination and remuneration committee and disclosures relating to Rs 17.38 payout to Bansal. The company said that it wants to resolve the allegations around it. 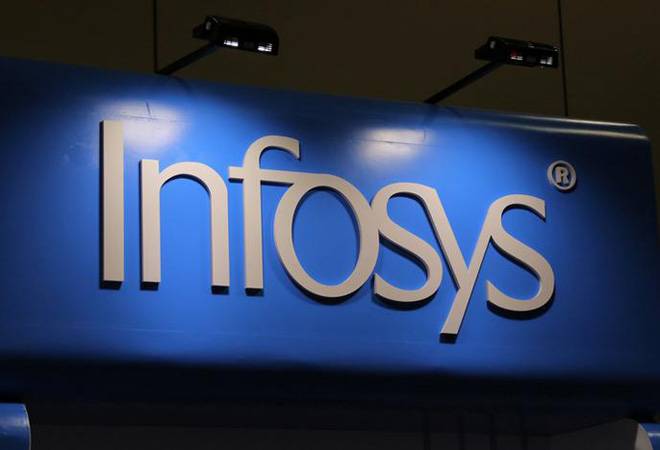 India's second largest software provider Infosys on Wednesday said that it has sought a settlement with Sebi over an alleged disclosure lapses on the severance package paid to its former CFO Rajiv Bansal. In a regulatory filing to the BSE, Infosys said: "The settlement application process is based on an undertaking that the applicant will neither admit nor deny the finding of fact or conclusion of law."

It was alleged that the IT firm did not seek the prior approval of the nomination and remuneration committee and disclosures relating to Rs 17.38 payout to Bansal. The company said that it wants to resolve the allegations around it. Infosys' application also relates to disclosures pertaining to the severance agreement, cessation of payments and initiation of arbitration under the severance pact.

Infosys had agreed to pay Bansal a severance package of Rs 17.38 crore or 24 months of salary, but the company suspended payments after he got Rs 5 crore as co-founder NR Narayana Murthy and former board member Mohandas Pai objected to the move and termed it 'excessive'. While Murthy called it a 'hush money', Mohandas Pai asked the Infosys board to explain severance pay in detail.

This year in February, R Seshasayee - who was the chairman of the Infosys board at that point - had clarified that the remaining amount was withheld pending clarifications on the terms of the severance contract. He had also admitted that the 'judgement' could have differed if circumstances were different or if certain processes had been in place.

This happened under the tenure of former Infosys CEO Vishal Sikka. However, the issue came to fore when NR Murthy, Kris Gopalakrishnan and Nandan Nilekani wrote to the board expressing their concerns over pay hike to Sikka and the severance package offered to the two former senior executives.

In 2015-16, Sikka drew an annual pay package of a whopping Rs 49 crore which was much higher than his counterparts in other Indian IT companies. While the then TCS chief N Chandrasekaran was paid a pay packet of Rs 25.6 crore by the Tata Group for 2015-16, Wipro CEO Abidali Neemuchwala's annual pay was Rs 12 crore. The letter sparked a fresh debate over corporate governance and transparency in the country's second largest IT firm.