Infosys to give 3-5% salary hike to senior level executives, 170 could get promotions

The company's focus on selling digital services than legacy work stems from the fact that digital contracts, despite low margins, are in high demand. 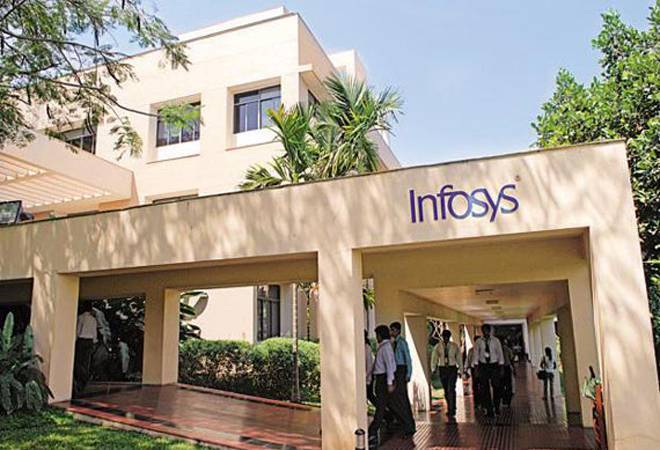 Throwing no surprises, salary increments for senior executives at India's top tech service giant, Infosys, are going to be muted this year too. Just like last year, this year's salary hike, which is expected to be rolled out in January, will also range from 3-5 per cent. The performance-based increment policy at Infosys this year is likely to be more inclined towards encouraging digital contracts.

There are over 500 senior level executives at Infosys, who are also called title holders and include ranks like associate vice presidents (AVPs), vice-presidents (VPs), senior vice-presidents (SVPs) and executive vice-presidents (EVP). Of the total chunk of the senior employees, as many as 170 could be given promotions, and SVPs may even get restricted stock units (RSUs), reported The Times of India.

The IT industry is on the cusp of major changes due to newer digital technologies coming in, and companies like Infosys are focussing more on performance-linked incentives rather than handing out incentives on the basis of revenue and operating margin.

The company's focus on selling digital services than legacy work stems from the fact that digital contracts, despite low margins, are in high demand. Experts think Infosys and other companies need to address this bias among the senior employees for legacy work than digital if they want to remain in the game. "...The change in compensation incentives is one of the most powerful ways for firms to address this issue. The senior leaders of Infosys are under intense scrutiny from their investors to ensure that they lead their firms in this pivot," the daily quoted Peter-Bendor Samuel, CEO of IT advisory Everest Group, as saying.

Infosys is not the only tech firm to tighten scrutiny over changing requirements in the industry. American tech giant Cognizant filed as many as 400 of its senior employees last year and asked 200 of its senior-level employees to leave this year as they could not adjust to the "changing environment" as it focuses on "newer digital requirements". The company said the changes have been made to maintain the necessary skill sets, which are needed to meet the clients' needs.