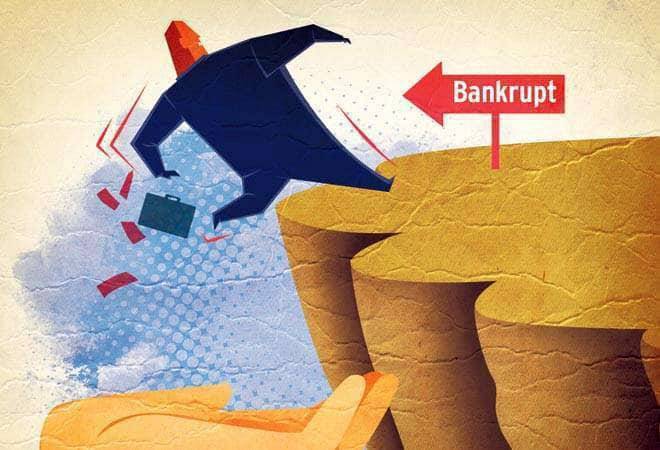 Meanwhile, 64 of these companies (or more than 16%) have received bids which are higher than the liquidation value of their assets. However, lenders turned the bids down as they are not comfortable with the delayed (deferred) payments proposed by the bidders, The Economic Times quoted from the IBBI data. These companies comprised Lanco Infratech, Nicco Corp, Bharati Defence and Loha Ispaat.

"In cases of deferred payment plans, the viability is questionable as most of these plans contemplate making payments to lenders through the cash generated from the company," Mahendar Khandelwal, Head of PwC's restructuring services told the news daily.

Liquidation value is the total estimated and realisable worth of a company's physical assets if it goes out of business. Operational creditors and financial creditors recovered around 48% of their claims in the 88 cases of successful resolutions under the bankruptcy law since it was effected in December 2016, the IBBI data showed.

Experts are also of the opinion that such decisions taken by the committees of creditors may hurt operational lenders as "their claims are much lower in the hierarchy."

If a company is liquidated, the debts owed to secured creditors and workmen are to be fully paid off, before the operational creditors get their due.

Also Read: Large number of liquidation cases not a cause for concern yet