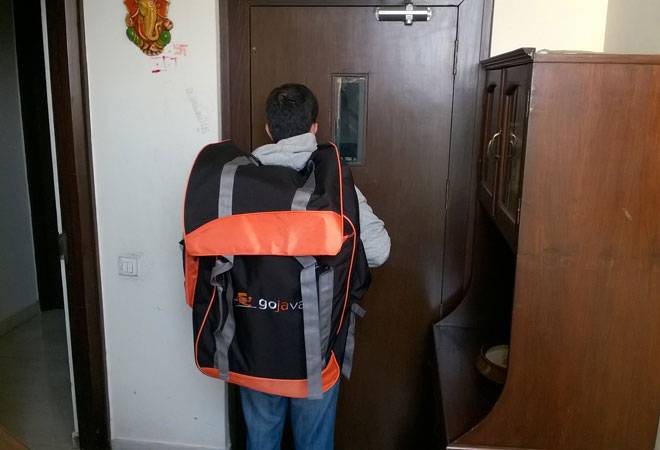 "GFG has secured a successful funding round of at least 300 million euros, which has been underwritten by Rocket Internet and other existing shareholders," the German tech startup investor Rocket Internet said in a statement.

However, GFG did not name the other investors.

"The financing will provide GFG with the necessary capital to continue to execute its strategy of building out its leading position in the online fashion sector in emerging markets," GFG Chief Executive Officer Romain Voog said.

During the first quarter of 2016, GFG reduced loss from operations meaningfully compared to the year-ago period, resulting in an improvement of the adjusted EBITDA margin by over 10 percentage points.

"This is in line with GFG's plan to deliver an accelerated path to profitability across its regional businesses while continuing to capture the significant market opportunity available," he said.

Founded in 2014, GFG combines six regional brands -- Dafiti in Latin America, Lamoda in Russia and CIS, Namshi in the Middle East, The Iconic in Australia, Jabong in India and Zalora in South-East Asia.

"We continue to be very excited about the prospects of GFG, which has successfully built out leading market positions in key emerging markets. We are looking forward to continuing to work with the GFG team as well as Kinnevik and the other GFG shareholders to support GFG," Rocket Internet CEO Oliver Samwer said.

Rocket Internet also has investment in Food Panda in India.

"We have had success over the past few months, with Jabong recently recording its best month in terms of revenue... GFG sees good progress with Jabong in India and this trust will help us strengthen our operations in the country," he added.

In India, fashion is one of the largest and fiercely contested categories in e-commerce space.

Launched in 2011, Jabong offers more than four lakh products. It was merged with GFG in 2014.

Lufthansa to invest in start-ups