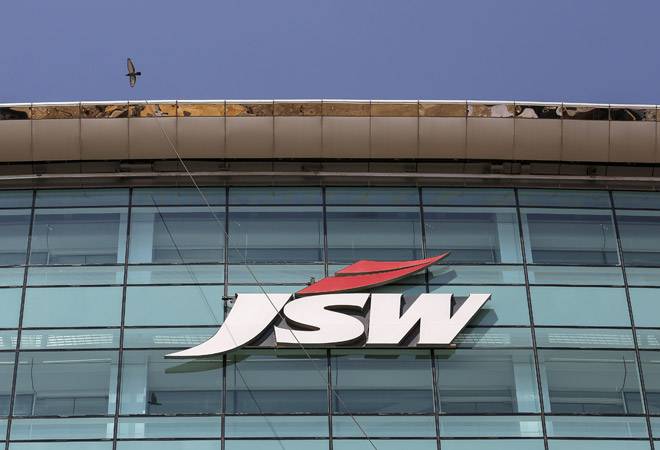 The National Company Law Tribunal (NCLT) gave its approval to the consortium of JSW Steel and AION Investments Private II Limited to acquire cash-strapped Monnet Ispat and Energy Limited on Thursday. The resolution plan submitted by the JSW Steel-AION combine was sanctioned by the NCLT with some modifications.

The NCLT bench of BSV Prakash Kumar and Ravi Kumar Duraisamy approved the resolution plan for the Chhattisgarh-based bankrupt metals company with the modification that the coal mine Gare Palma IV/7 will not be a part of the liquidation value of Monnet Ispat, according to a report by The Economic Times. The modification was added as the agreement for the said mine had been cancelled by the coal ministry.

"The resolution plan (as amended and supplemented) submitted by the consortium of JSW Steel Limited ("Company") and AION Investments Private II Limited ("Resolution Applicants") and approved by the committee of creditors of Monnet Ispat and Energy Limited ("Resolution Plan") in respect of the corporate insolvency resolution process of Monnet Ispat and Energy Limited was approved with modifications at today's hearing by the Mumbai bench of the Hon'ble National Company Law Tribunal ("NCLT")," JSW Steel said in a regulatory filing following the NCLT approval.

The JSW Steel-AION combine was the sole contender in the race to acquire Monnet Ispat and its bid to acquire the distressed firm was cleared by the Committee of Creditors (CoC) in April earlier this year. The Competition Commission of India (CCI) gave its approval to the resolution plan a month later in May.

The NLCT has also reportedly asked the consortium to sign an undertaking that a proposed capital reduction plan by the JSW Steel-AION consortium will not lead to elimination minority shareholders. As mentioned in the resolution plan, the combine intends to restructure the capital of the company where the number of shares held by the Monnet Ispat's shareholders will be cut down to one-third. This could end up eliminating shareholders with small quantities of the company's total shares.

This comes close on the heels of JSW Steel-AION combine agreeing to pay Rs 25 crore to operational creditors of Monnet Ispat after the NCLT raised fingers on the fact that there was nothing for the small shareholders. This led to the original offer of Rs 2,850 crore being revised to Rs 2,875 crore with Rs 1,000 crore pledged over and above for equity and working capital requirements.

This led to the original offer of Rs 2,850 crore being revised to Rs 2,875 crore with Rs 1,000 crore pledged over and above for equity and working capital requirements.

Monnet Ispat was one of the twelve corporate defaulters listed by the Reserve Bank of India for heavy loan defaults. The resolution plan for the metals company is the third after Tata Steel got the NCLT approval for acquiring Bhushan Steel and Electrosteel Steels went to Vedanta Group. The next in line for the NCLT approval could be the resolution plan by Reliance Industries-JM Financial ARC consortium for Alok Industries.

Reliance Jio vs Airtel: Ambani, Mittal to raise funds from overseas for battle in India

Rupee knocked down 43 points to end at life-time low of 69.05 against dollar